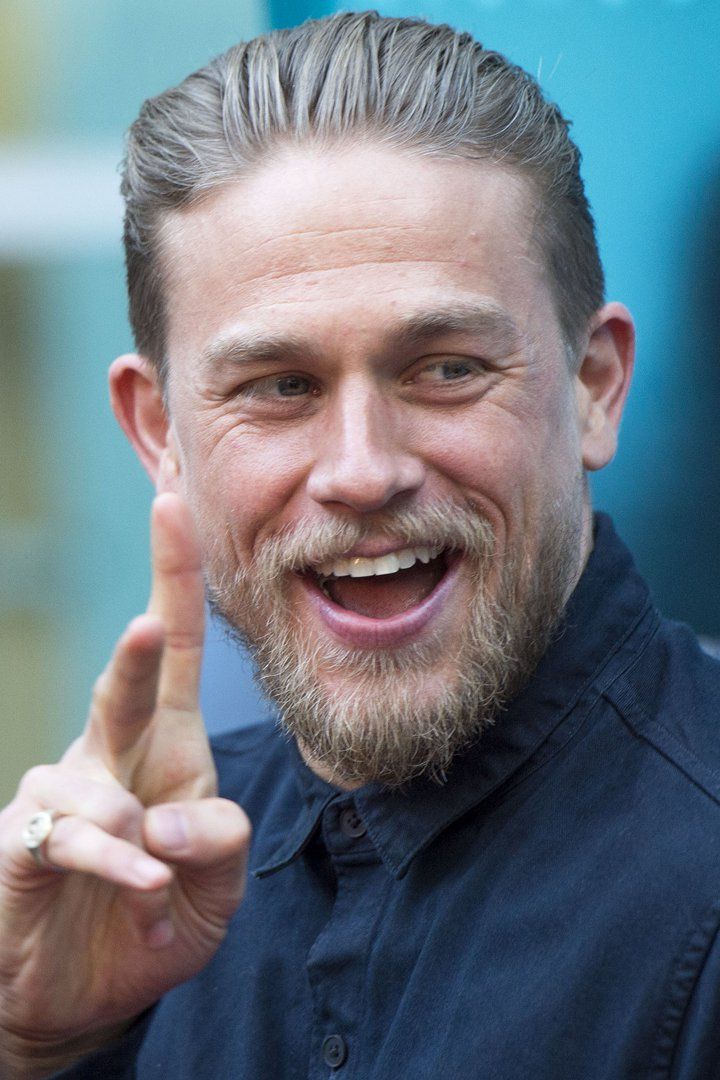 Pam was approaching her fifth anniversary of singlehood. She had her sanctuary, affectionately nicknamed “the nest” just the way she wanted it. After her nasty breakup with Chad, she’d had a lot of time to dissect what went wrong between them. She began to learn about gaslighting and now considered herself to be an expert on the subject.

Not only did Pam want to learn what went wrong, but she needed to learn the warning signs, obvious ones and also the ones her delicate sensitivity could pick up on if she were to meet another potential romantic interest.

You may have heard the expression, “extremes breed extremes”? In the past Pam would be tentative and hopeful when it came to receiving and responding to others. Her extreme experience of being on the receiving end of gaslighting resulted in Pam falling into being a barracuda when it came to defending her right to be treated with honesty, sincerity, and respect. If she picked up on anyone running game on her, she shut it down in a hurry.

Pam and her friends were enjoying some new flavors of cider at the cidery. She was sipping a sample of Cucumelon [an actual new flavor at Ridge Cider, in Grant, MI!] She couldn’t help notice a guy who looked just like Jax Teller a couple of tables over. Pam’s eyes were drawn to “Jax” like a magnet. The law of averages said that one of the times she’d be looking he would notice – and he did. He smiled his brightest smile and waved. Within 10 minutes Jax was at the table and making Pam and her friends laugh. Jax asked if they minded if he and his friends joined them, and soon there was a raucous party going on.

At the end of the night – the place closed at 8 p.m. – Pam had given Jax her phone number. Before she even got home he was texting her and they were setting up their first date. Pam watched Jax like the gaslighting expert barracuda that she was. After they had been dating for a year, Pam came to the conclusion that either Jax was an expert stealth gaslighter – or he was the love of her life.

Fandango’s FOWC is nest, the Word of the Day Challenge is delicate, and Paula’s 3 Things Challenge words are wave, gaslight, barracuda

Note:  This is a fictional story (except about the cider flavor) but I wish it were real.