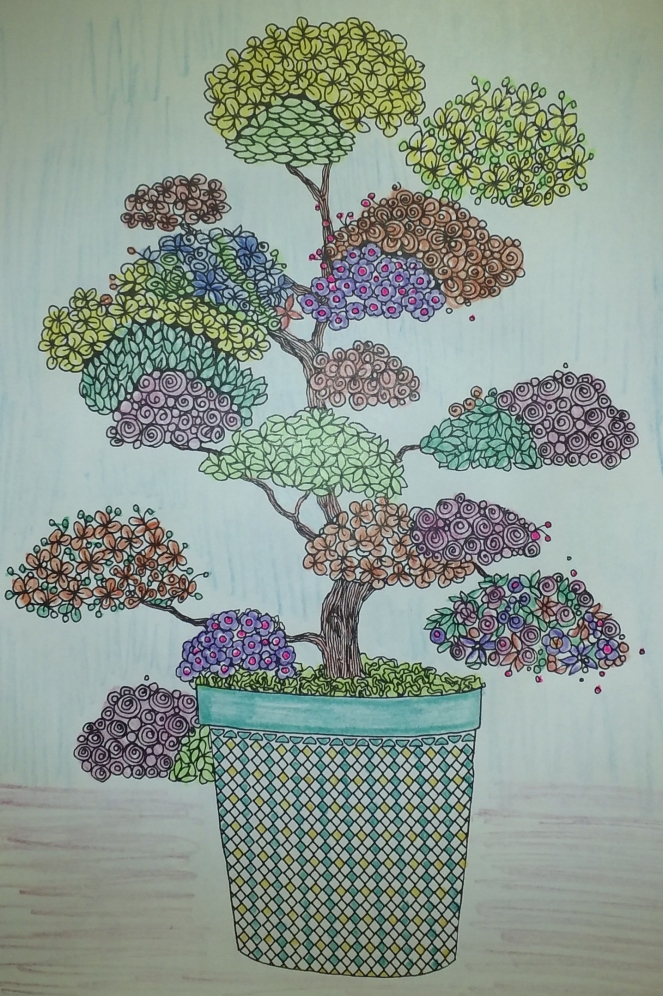 I was looking through the library database for Tom Waits music and came across this one. It’s music written by him but performed by another group.

John Lyon (born December 4, 1948), better known by his stage name Southside Johnny, has long been considered the Grandfather of “the New Jersey Sound.” Jon Bon Jovi has acknowledged Southside Johnny as his “reason for singing.”

In 2008, Southside Johnny collaborated with long-time Asbury Jukes trombone player Richie “La Bamba” Rosenberg, for a break from the classic Asbury Jukes sound to classic Big-Band Jazz. Together with a 20-piece big band they recorded a cover album of songs written by Tom Waits, arranged and conducted by Rosenberg.

Go here to get several impressions of the album, as well as a listing of every musician that was on it.

The song I chose from this wonderful album with the big band sound is All the Time in the World. The lyrics are punishing but they are oh so good.

A bridge is only there for you to jump off of
And there ain’t no rain clouds that are blue
Oh I do declare my independence baby
And I shot off all my fireworks for you
The river’s burning and the trees are on fire
There’s lots of good rubber left on these tires
And I’ve got all the time in the world, yes I do

You’re the light that won’t change that I got stuck at
You’re the fan that won’t work back at the motel
They were all out of red so I got me a blue one
Baby you’re always using mine why you get you one?
I know you won’t get very far
You left your blonde wig in the car
And I got all the time in the world