Jim Adams is the steady host of Song Lyric Sunday.  Jim says:
This week the prompt is Train songs and I feel that everyone should be able to find a song that fits this theme.
Here are the “rules”:
• Post the lyrics to the song of your choice, whether it fits the theme or not. If it does not fit, then please explain why you chose this song.
• Please try to include the songwriter(s) – it’s a good idea to give credit where credit is due.
• Make sure you also credit the singer/band and if you desire you can provide a link to where you found the lyrics.
• Link to the YouTube video, or pull it into your post so others can listen to the song.
• Ping back to this post will eventually work, as long as you are being patient, but you can also place your link in the comments if you don’t like to wait.
• Read at least one other person’s blog, so we can all share new and fantastic music and create amazing new blogging friends in the process.
• Feel free to suggest future prompts.
• Have fun and enjoy the music. 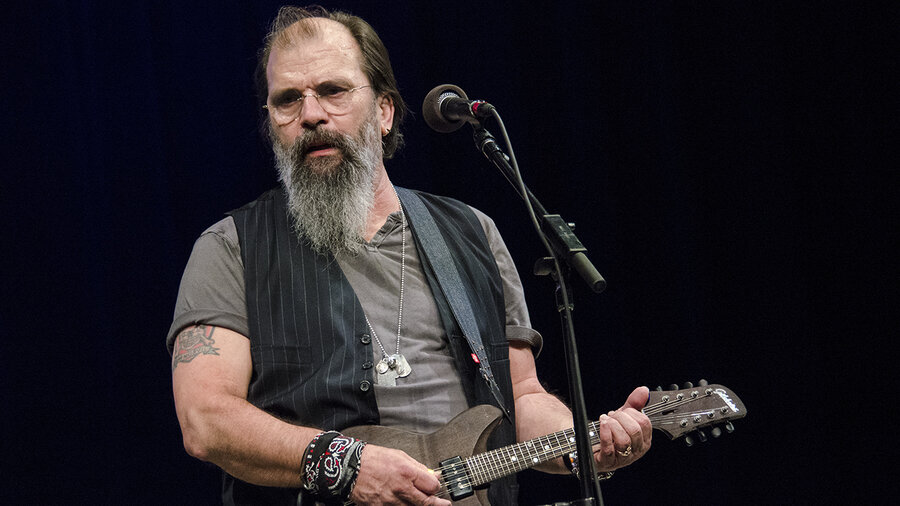 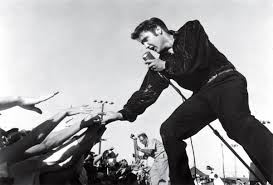 This post is a reblog of the one I did on 8/12/19.  As these are the best train songs I can think of they are worth a second listen.  Enjoy!

Per wikipedia:
Train a Comin’ is the fifth studio album by Steve Earle (his first in five years), released in 1995. In addition to Earle, it features Peter Rowan, Norman Blake, Roy Huskey, and Emmylou Harris. The album was nominated for a Grammy for Best Contemporary Folk Album.

Train a Comin’ was the first album recorded after Earle overcame his addiction to drugs in the fall of 1994, after being convicted for possession. Earle’s last studio album had been the 1990 album The Hard Way, and he essentially stopped touring by 1992 as his addiction worsened. Most of the songs on the album are older material written when Earle was in his late teens and twenties.

Earle drew on established bluegrass and acoustic instrumentalists for the album, which was a departure from his earlier work with backing band the Dukes. He said to an interviewer at the time that he was seeking an older sound, and the album was recorded in just five days. “I was goin’ for a sound where it sounded like old Opry stuff, where everybody stepped around the mike, which is real close to what we actually did. It ended up being even more of an organic record than I thought it was gonna be.”

Mystery Train part II is the first track on the album. There are others I like as much or better, but this one doesn’t make me cry.  The musicianship is so good!  Being the curious person I am, I wondered if this is part II, where is part I.

Songfacts.com says:
“Mystery Train” was written and originally recorded by Junior Parker in 1953 for Sam Phillips’ Sun Records (Phillips gets a co-writing credit). Parker was a renowned Blues musician from Memphis who is best known for this song. He was known more for his singing than for his guitar playing, and never achieved the popularity of players like Buddy Guy and B.B. King. Parker was just 39 when he died in 1971 of a brain tumor.

Elvis Presley recorded the most famous version of this song, also on Sun Records, in 1955. His version was ranked #77 on Rolling Stone’s 500 Greatest Songs of All Time, and is his best-known song that was never a hit – it was released as the B-side of “I Forgot To Remember To Forget.” Other artists to cover the song include Bruce Springsteen, Paul Simon, Ricky Nelson, Tom Fogerty, and The Doors.

Wikipedia says about Mystery Train:
Music historian Colin Escott noted “One of the mysteries about ‘Mystery Train’ was where the title came from; it was mentioned nowhere in the song”. The song uses lyrics similar to those found in the traditional American folk music group Carter Family’s “Worried Man Blues“, itself based on an old Celtic ballad, and their biggest selling record of 1930:

Today is going to be a Twofer. Enjoy!