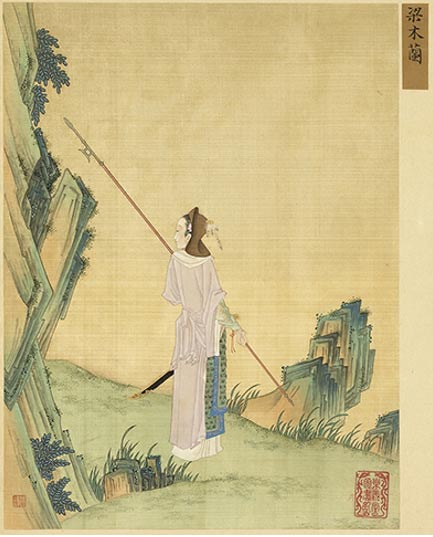 I’ve only been to the ocean a few times and to the mountains a handful of times in the geographical sense. I have been to the mountains many times in my mind while reading about them in Chinese poetry while studying Chinese philosophy from the time of philosophical taoism and the introduction of Confucius and how his filialism and duty ended up dominating the scenery with the unification of the kingdoms into one empire.

In many poems and stories I’ve read of the government workers spending many years in the cities, doing their duties as good citizens, but when their government work was over, they retired to the mountains to live out their days.

In some ways I feel a kindred spirit with them. Michigan is a flat place except for dunes out along Lake Michigan, and there are some smaller mountains in the Upper Peninsula near Hancock. Yet I “did my time” as a government worker and ended up leaving the city to retire to the countryside.

Going through the motions –
Then ancient mountain’s call
sparks soul’s flame to life.

DOWN ZHONGNAN MOUNTAIN
TO THE KIND PILLOW AND BOWL OF HUSI

Down the blue mountain in the evening,
Moonlight was my homeward escort.
Looking back, I saw my path
Lie in levels of deep shadow….
I was passing the farm-house of a friend,
When his children called from a gate of thorn
And led me twining through jade bamboos
Where green vines caught and held my clothes.
And I was glad of a chance to rest
And glad of a chance to drink with my friend….
We sang to the tune of the wind in the pines;
And we finished our songs as the stars went down,
When, I being drunk and my friend more than happy,
Between us we forgot the world.