Jim Adams is the illustrious host of Song Lyric Sunday, which is sporting its new banner and newly-named guitar-playing, sombrero-wearing worm, Santana!  Jim says:
This week the prompt is Lost/Found/Hide/Seek. Try to find a song that fits the prompt, then write your post and since I won’t need to approve your pingbacks any more, this will work out better for all of us, or you can just place your link in the comments section.
Here are the “rules”:
• Post the lyrics to the song of your choice, whether it fits the theme or not. If it does not fit, then please explain why you chose this song.
• Please try to include the songwriter(s) – it’s a good idea to give credit where credit is due.
• Make sure you also credit the singer/band and if you desire you can provide a link to where you found the lyrics.
• Link to the YouTube video, or pull it into your post so others can listen to the song.
• Ping back to this post or place your link in the comments section below.
• Read at least one other person’s blog, so we can all share new and fantastic music and create amazing new blogging friends in the process.
• Feel free to suggest future prompts.
• Have fun and enjoy the music. 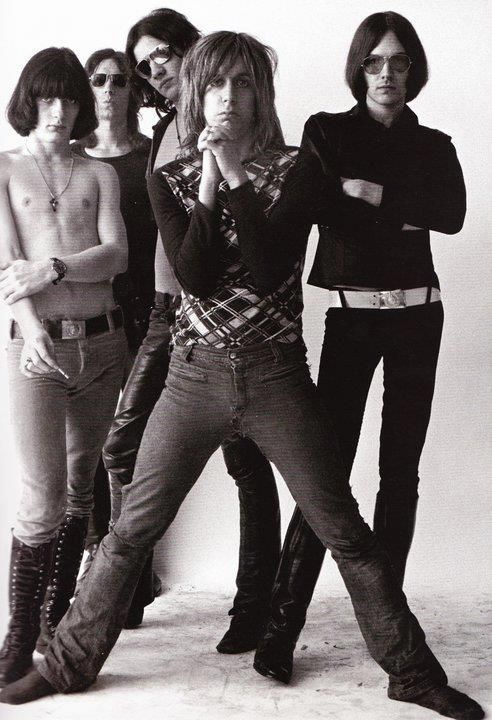 Fun House is the second studio album by American rock band The Stooges. It was released on July 7, 1970 by Elektra Records. Though initially commercially unsuccessful, Fun House developed a strong cult following. Like its predecessor (1969’s The Stooges) and its successor (1973’s Raw Power), it is generally considered integral in the development of punk rock.

Pop indicated that iconic blues singer Howlin’ Wolf “was really pertinent for me on Fun House. That stuff is Wolfy, at least as I could do it.”

In 2003, Rolling Stone ranked Fun House number 191 on their list of the 500 greatest albums of all time, maintaining the rating in a 2012 revised list. Melody Maker said that it is, “no contest, the greatest rock n’ roll album of all time“. Lenny Kaye, writing for eMusic, called it a “rock and roll classic” and “one of the most frontal, aggressive, and joyously manic records ever.”

Jon Smith at Drowned in Sound said:
Primitive, raw and incendiary, ‘Fun House’ threatens to break down into chaos right from the first note…. Ron Asheton (guitar), brother Scott (drums) and Dave Alexander (bass) rock so urgently you’d think their lives depended on it. Excess in everything was The Stooges’ philosophy. Opener ‘Down on the Street’, not content with one guitar playing the frantic solo, has two simultaneously surging up against each other. The adrenalin rush is unbeatable.