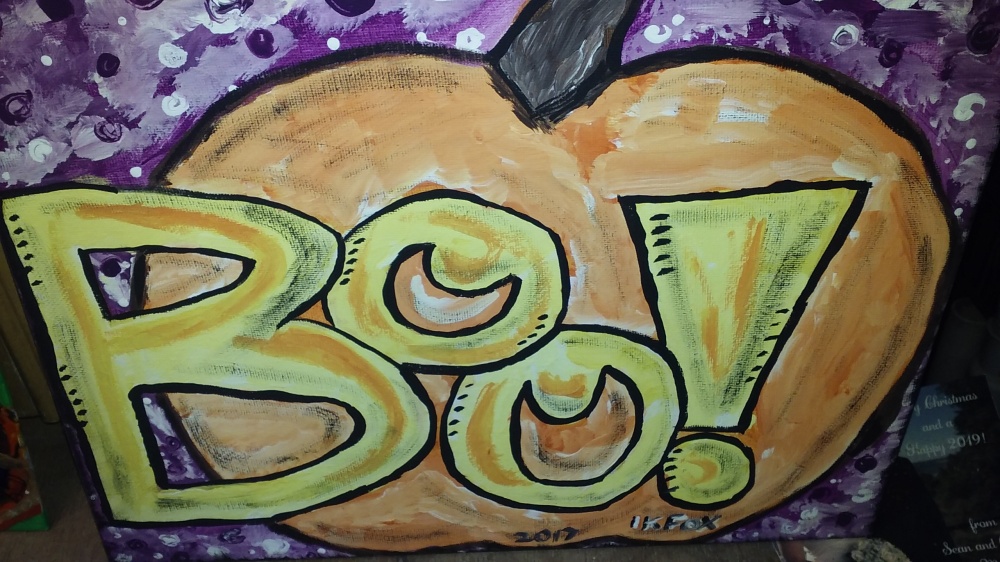 Happy Halloween!  I used this graphic a few days ago.  Wasn’t in the mood to color.

Silversun Pickups is an American alternative rock band from Los Angeles that was formed in 2000. The band is composed of Brian Aubert, Nikki Monninger, Christopher Guanlao, and Joe Lester.

The members of Silversun Pickups are friends who had played together previously. They began their career in Los Angeles clubs, most often at Silverlake Lounge or nearby Spaceland, and began to draw a strong following upon the release of the Pikul EP. The band originated in L.A.’s Silver Lake music scene, home of Rilo Kiley and others.

They have been repeatedly rumored to have been originally named A Couple of Couples, as the original lineup was composed of a pair of romantically involved couples — lead guitarist and vocalist Brian Aubert was dating drummer Elvira Gonzales, while bassist Nikki Monninger was dating rhythm guitarist/record producer Jack Kennedy. However, the band has stated that this is untrue. The name Silversun Pickups was derived from a liquor store located across from Silverlake Lounge. One of the friends would often arrive at the store late at night to buy liquor, making a “Silversun Pickup.” In interviews, the band has said its name is more of “a state of mind”.

Carnavas is the debut studio album by alternative band Silversun Pickups. It was released on July 25, 2006. The title is an homage to lead guitarist and vocalist Brian Aubert’s Greek heritage. Some suppliers were also given copies of The Tripwire Session: Live In Chicago, a four track EP. The album generated two successful singles on the US Modern Rock chart. “Lazy Eye” hit #5 in 2007 and “Well Thought Out Twinkles” hit #9 in 2008. Carnavas has sold more than 500,000 copies and was certified gold on May 31, 2018.

“Lazy Eye” is the third single from ‘ debut album Carnavas.