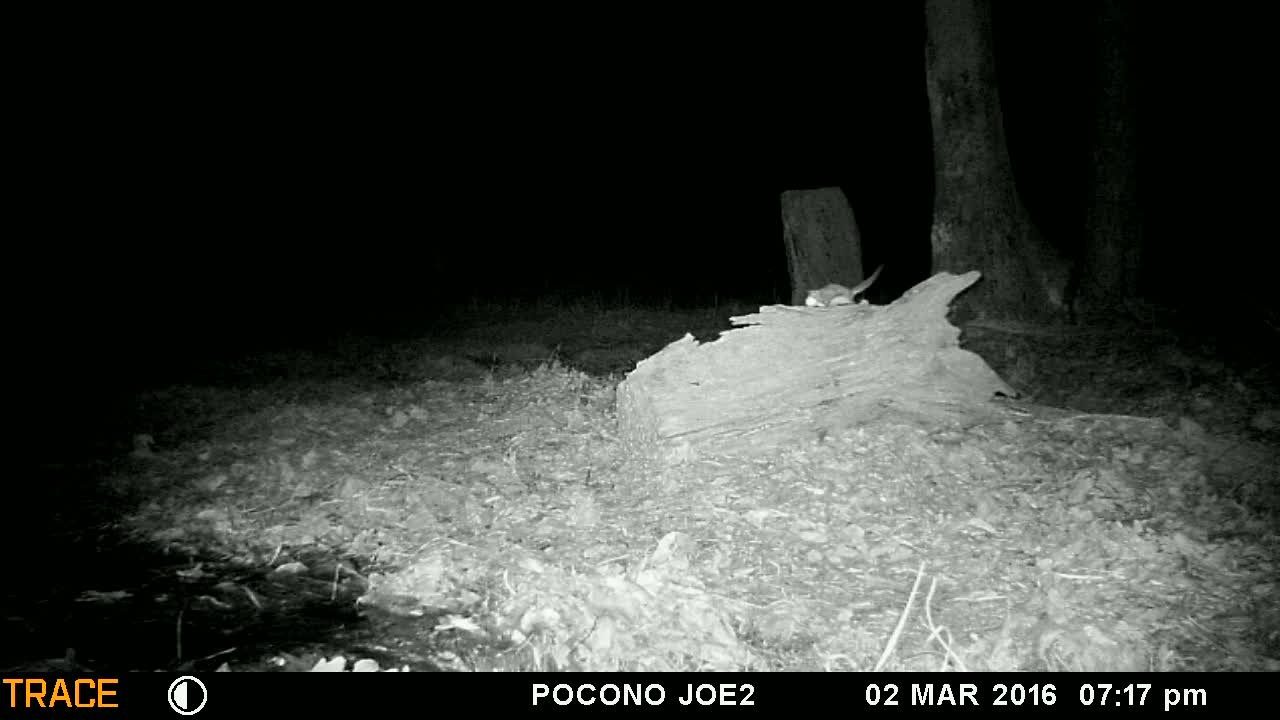 Twenty-five years ago, there was a neighbor kid who had gotten into the habit of pulling up the plants in our garden for fun. We’d tried speaking with the boy’s mother, fencing in the yard, employing kindness and reason with him, then yelling and threats. We’d even called the police on the youngster in hopes that the officer would put some fear or threats to him to make him stop. He stared intently at the officer, said nothing, and within hours of the talking-to he was right back at it.

My husband said it was time for more drastic methods. He said we needed to set up video surveillance cameras in the yard and record him actually doing the vandalism. The idea was difficult to swallow, but the time to end his malicious acts was long overdue.

We bought enough cameras to cover the entire yard, so we could capture his means of entry, route to the garden, and the acts themselves.

We were excited to know we would have hard evidence that the police couldn’t ignore and in the morning we ran to the window to see if more vandalism had been done. It had. We ran to the computer and set every recording at zero minutes and began to watch the tapes one by one.

Sipping coffee, our eyes peeled on the dozen mini screens we were watching simultaneously, at around midnight, we saw movement on one screen and paused all. We maximized the screen with movement on it and noted it was the camera trained on the back south corner of our fence. We zoomed in to the movement. It wasn’t our neighbor kid. It wasn’t human. And it was an animal the likes of which we’d never seen before. It was then that we noticed a scratching shuffling sound in the attic….

Sarah is the host of Mindlovemisery Menagerie’s Saturday Mix.  Sarah says:
Welcome to the Saturday Mix – Mad About Metaphor, 9 November 2019!
This week we are dipping our toes into the pool of METAPHOR. Our challenge is all about the use of metaphor in our writing. You will need to use the metaphor provided in your response – which can be poetry or prose.  Our metaphor this week is:
– The idea was difficult to swallow.