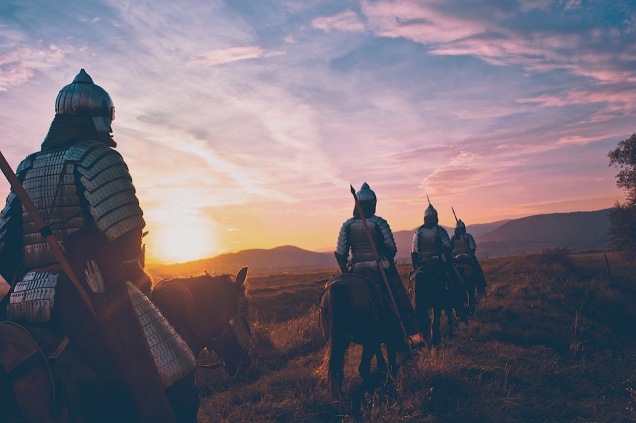 One of the perks of being in the Samurai cavalry was when not out serving their Shoguns, they could visit the pleasure bathhouses and partake of hot water and being scrubbed with crystalized lotus blossoms before making a choice of a lady for the evening.

Most of the soldiers were not interested in small talk, which they got plenty of on patrol with their fellow warriors, but Hattori Hanzo was not like most soldiers. Hattori worked hard and played hard like his fellows, but his greatest distinguishing feature was the respect he had for females. Even the most lowly washer woman was treated like a lady. If Hattori saw any female being mistreated, he tried using words with the violator to dissuade them. If those didn’t work, blood was spilled. As he was the greatest swordsman in the land, few argued.

Hattori met Ume on July 7, 1565, when she scrubbed his back in the bathhouse; afterwards he chose her to lead him to her room. Instead of the usual ravishing, Hattori asked Ume to tell him about herself. Ume’s eyes grew wide, as the soldiers rarely wanted to talk. He learned that Ume had been kidnapped from her parents at age ten, from where she lived near the sea in China, then taken to the bathhouse to learn the ways of being an exploited slave.

Each time Hattori met Ume, he learned more about her – and she about him. The more each learned the more in love they became. On December 4, Hattori decided to become Shogun of Mikawa Province and ban the practice of female kidnapping and enslavement for sexual exploitation. The first step in his plan was to disguise Ume in soldier’s gear for a quiet exit out of the province. Once Ume was returned to her family and safety, the campaign began.

Please note this is a fictional story using an actual person’s name. 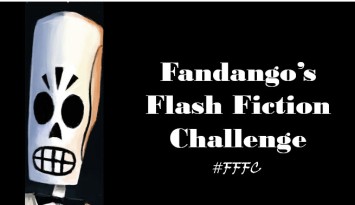 Fandango is the host of Fandango’s Flash Fiction Challenge.  Fandango says:
Welcome to “Fandango’s Flash Fiction Challenge.” Each week I will be posting a photo I grab off the internet and challenge bloggers to write a relatively short flash fiction piece inspired by the photo. While there are no definitive style or word limits, I suggest trying to keep your posts to under 300 words.

25 thoughts on “#FFFC — A Warrior and a Gentleman”