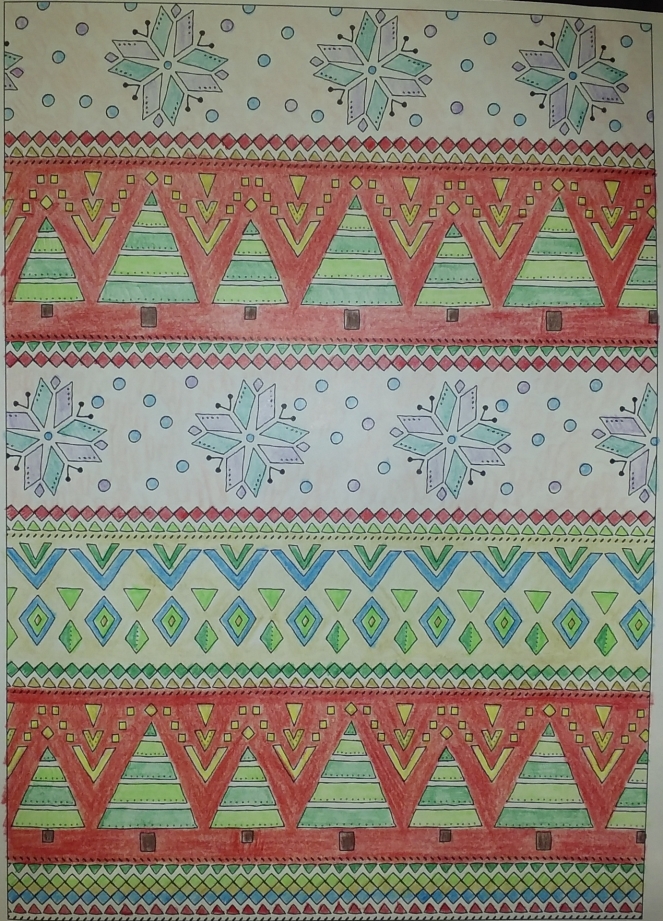 OK, today’s song isn’t a holiday song, per se, but the lyrics have some suggestion of ornaments and a tree, so it technically is one. Besides, I listened to this album last night and again tonight (which is now the next morning, when I am posting it.) What can I say, but that Cake is very tasty to me. It’s not just the style of music it is the exquisite lyrics and the way John McCrea sings them.

Per wikipedia:
Comfort Eagle is the fourth studio album by American alternative rock band Cake. It was released on July 24, 2001 on Columbia Records, their first with the company. In its opening week, Comfort Eagle sold about 72,000 copies, debuting at number 13 on the Billboard 200. On February 2, 2003 the album was certified gold by the RIAA for shipments of half a million copies.

Arion Berger wrote in Rolling Stone Magazine, Issue #875, on August 26, 2001
Funky white geeks who play intelligent, cynical, socially conscious rock with an almost-country sheen and harsh Steely Dan-ish angles – no wonder the name Cake doesn’t conjure up a vivid sonic portrait, unless you count the trumpet. But Cake traffic in easygoing deception, hiding articulate observation under a load of goofball touches – covers that should be kitschy but aren’t, … friendly melodies, novelty lyrics and spazzy arrangements. On their fourth album, Cake’s formula is tighter than ever – the kickoff number features singer John McCrea’s unremarkable voice floating indolently over a broken-down funk beat, with minuscule breaks for Vincent DiFiore’s trumpet, some blaxploitation wah-wah and the opening line: “I am an opera singer.” Eras jostle and jumble; the Eighties get play on the robo-disco single “Short Skirt/Long Jacket” and on the title song, a sort of industrial party tune. “Shadow Stabbing” is mellow soft rock, while the wonderfully thrumming “Commissioning a Symphony in C” is vintage smartass low-fi, circa 1994. The best songs, particularly “Long Line of Cars” and “Pretty Pink Ribbon,” exhibit a modern pop that is both mechanized and organic. Whatever McCrea is getting at, his sound, like the band itself, is highly developed and virtually unique.

I Want to Love You Madly is the 9th cut on this 11-cut album.

I’m posting two videos. One is just the music, without distractions. The second one is much busier, but it’s also got surprise guest stars in it.

I don’t want to fake it, I just want to make it
The ornaments look pretty but they’re pulling down the branches of the tree
I don’t want to think about it, I don’t want to talk about
When I kiss your lips I want to sink down to the bottom of the sea