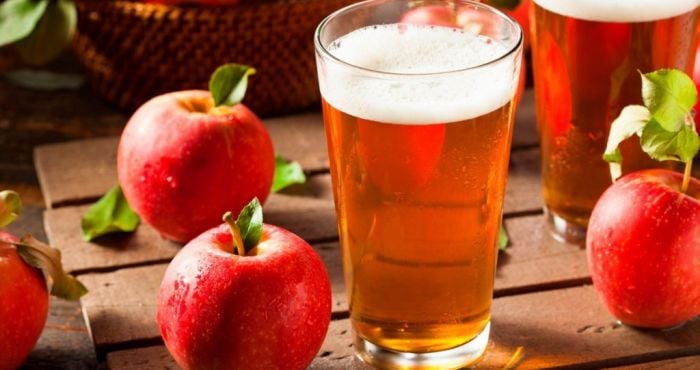 Marcy was raised in a home where alcohol consumption was standard practice for the adults at every family gathering. The men seemed to have a preference for whiskey and beer, and the women enjoyed their vodka, tequila, and wine. The adults seemed to have a lot of fun while consuming their alcoholic beverages, laughing and yelling with boisterous behavior. Inevitably though, someone would take offense at something someone else said or did and the fists would start flying. Marcy determined never to touch a drop of the liquid that was such a study in extremes.

In her twenties, Marcy remained a somber young woman. In college she was invited to a party and was not very surprised to see the same patterns of boisterousness leading to violence with her college friends.

Marcy was about to call an Uber to take her back to her dorm when she noticed a small group over in the corner that seemed more quiet but still laughing and talking. Drawn to them, she immediately smelled the pungent smoke of marijuana. Sitting down on an open beanbag, she listened to a long-haired young man wearing a tie-died t-shirt and a bandana around his forehead wax poetic about Jack Kerouac’s adventures on the road. It wasn’t long before the marijuana cigarette was passed to her. She inhaled the smoke and (coughed her lungs out, then) began to relax. The speaker’s words took on special significance and her mind rose and floated with peace.

The next thing Marcy knew the front door of the house was being kicked in and the police took a wagonload of them to the jail– including her. She called her mother to bail her out the next morning.

Marcy never tried weed again. She did get invited to an Irish music festival with a friend of hers a few years later. It was there she drank her first glass of Magners. It mellowed her out and she loved listening to the Celtic music. As the sun set over the lake, the group at her table all raised their glasses of golden Magners cider.  Marcy made the toast, saying “Here’s to Magners. You are my sunshine!”

Sarah is the host of Mindlovemisery Menagerie’s Saturday Mix.  Sarah says:
This week we are dipping our toes into the pool of METAPHOR. Our challenge is all about the use of metaphor in our writing. You will need to use the metaphor provided in your response – which can be poetry or prose.  Our metaphor this week is:
– You are my sunshine.