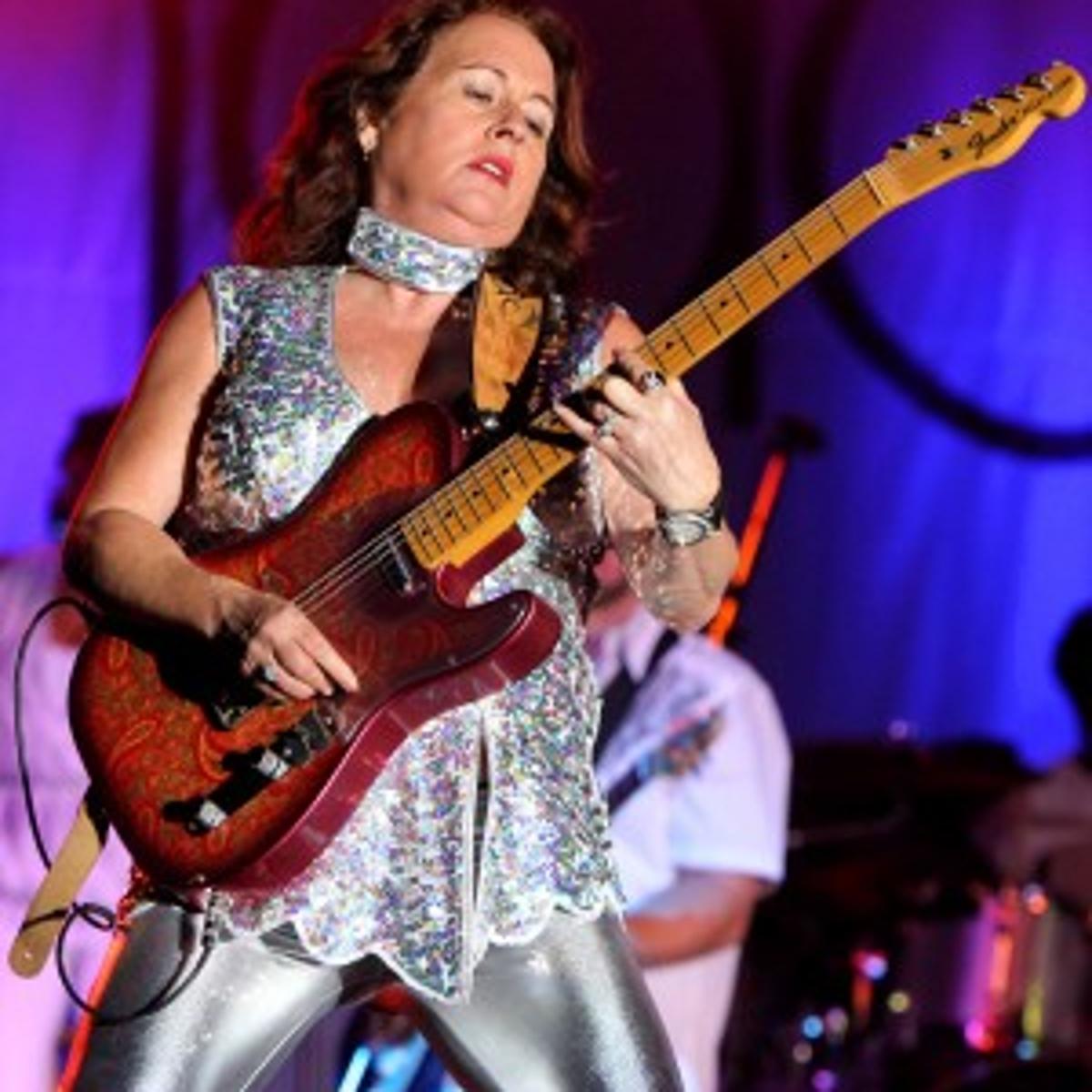 Mary Christine Brockert (March 5, 1956 – December 26, 2010), known professionally as Teena Marie, was an American singer-songwriter, musician, composer, arranger, and producer. She was known by her childhood nickname Tina before taking the stage name Teena Marie and later acquired the nickname Lady Tee (sometimes spelled Lady T), given to her by her collaborator and friend, Rick James.

Her debut album, Wild and Peaceful, scored Teena Marie her first top-ten R&B hit, “I’m a Sucker for Your Love.”

She was known for her distinctive soprano vocals, which caused many listeners to believe she was black. Her success in R&B and soul music, and loyalty to these genres would earn her the title Ivory Queen of Soul. She played rhythm guitar, keyboards, and congas. Teena Marie was a three-time Grammy Award nominee.

More things to share:
In 1982, Motown’s Berry Gordy rejected Marie’s newest recordings and refused to release them. The singer triumphed in an ensuing courtroom battle when a judge ruled that Motown could not keep an artist under contract without issuing new recordings by her. She later reflected that “every good artist needs a lawsuit“. The “Brockert initiative” was used as a legal precedent by other musicians to secure release from their contracts.

In 2004, while Teena Marie was sleeping in a hotel room, a large picture frame fell and struck her on the head. The blow caused a serious concussion that caused momentary seizures for the rest of her life.

On the afternoon of December 26, 2010, Teena Marie was found dead at her Pasadena home by her daughter, Alia Rose. On December 30, 2010, an autopsy was performed by the Los Angeles County coroner, who found no signs of apparent trauma or a discernible cause of death, and concluded she had died from natural causes. She had suffered a generalized tonic–clonic seizure a month before.