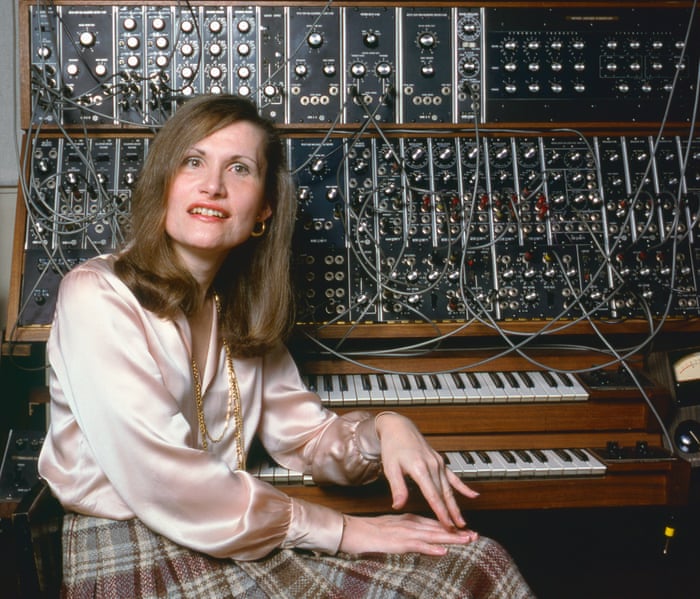 Wendy Carlos (born November 14, 1939) is an American musician and composer best known for her electronic music and film scores. Born and raised in Rhode Island, she studied physics and music at Brown University before moving to New York City in 1962 to study music composition at Columbia University. Studying and working with various electronic musicians and technicians at the city’s Columbia-Princeton Electronic Music Center, she helped in the development of the Moog synthesizer, the first commercially available keyboard instrument created by Robert Moog.

Carlos came to prominence with Switched-On Bach (1968), an album of music by Johann Sebastian Bach performed on a Moog synthesizer, which helped popularize its use in the 1970s and won her three Grammy Awards. Its commercial success led to several more albums including further synthesized classical music adaptations and experimental and ambient music. She composed the score to two of Stanley Kubrick films – A Clockwork Orange (1971) and The Shining (1980) – and Tron (1982) for Walt Disney Productions.

Other things to share:
Carlos is an accomplished solar eclipse photographer. Her work has been published online by NASA and has appeared on the cover of Sky & Telescope. She has developed various techniques for the extension of dynamic range in eclipse photography by the use of darkroom techniques and digital composites.

In 1979, Wendy (born Walter) raised public awareness of transgender issues by disclosing she had been living as a woman since at least 1968, and in 1972 had undergone sex reassignment surgery.