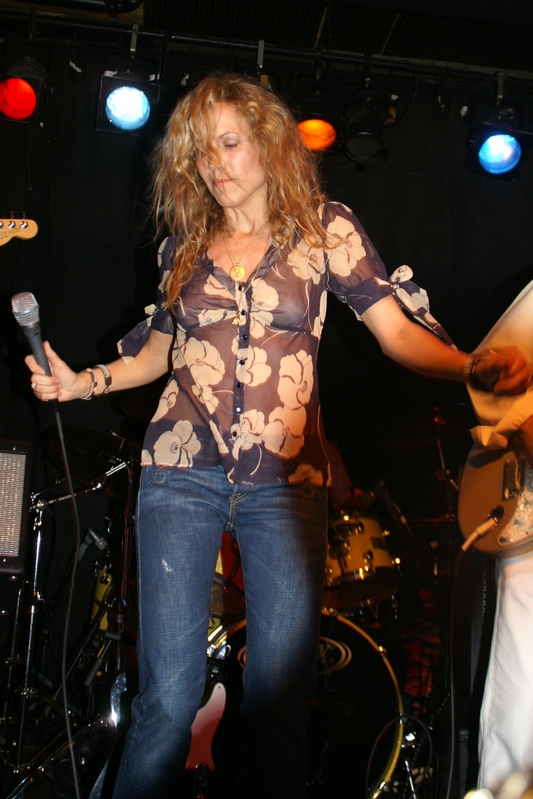 Crow has sold more than 50 million albums worldwide, and won nine Grammy Awards (out of 32 nominations) from the National Academy of Recording Arts and Sciences. As an actress, Crow has appeared on various television series including 30 Rock, Cop Rock, GCB, Cougar Town, Jon Stewart and Stephen Colbert’s Rally to Restore Sanity and/or Fear, One Tree Hill and NCIS: New Orleans.

She was born in Kennett, Missouri, the daughter of Bernice (née Cain), a piano teacher, and Wendell Wyatt Crow, a lawyer and trumpet player. Her great-grandfather was congressman Charles A. Crow (1873–1938). She has two older sisters, Kathy and Karen; and a younger brother, Steven.

While studying at Kennett High School, Crow was a majorette and an all-state track athlete, medaling in the 75-meter low hurdles. She also joined the pep club, the National Honor Society, and the National FFA Organization, and was crowned Paperdoll Queen in a celebrity-judged beauty contest during her senior year.

She then enrolled at the University of Missouri in Columbia and received a Bachelor of Arts degree in music composition, performance, and education from the School of Music. While at the university, she sang in the local band Cashmere. She was a member of the Kappa Alpha Theta sorority, Sigma Alpha Iota International Music Fraternity for Women, and the Omicron Delta Kappa Society as well as working as a Summer Welcome orientation leader.

After graduating from the University of Missouri, Crow worked as a music teacher at Kellison Elementary School in Fenton, Missouri. Teaching during the day gave her the opportunity to sing in bands on the weekends. She was later introduced to local musician and record producer Jay Oliver. He had a studio in the basement of his parents’ home in St. Louis and helped her by using her in advertising jingles. Her first jingle was a back-to-school spot for the St. Louis department store Famous-Barr. Soon after she sang in commercial jingles for McDonald’s and Toyota. She was quoted in a 60 Minutes segment as saying she made $40,000 on the McDonald’s ad alone.

Other things to share:
After being diagnosed with ductal carcinoma in situ (DCIS), a non-invasive form of breast cancer, Crow underwent a lumpectomy at a Los Angeles facility on February 22, 2006, followed by seven weeks of radiation therapy.

In November 2011, Crow was diagnosed with a meningioma, the most common kind of brain tumor, usually benign, for which she continued to have regular follow-up exams.

And because Sheryl is the last entry in this years Women’s Music March, I’ll leave you with this wonderful mini-concert: