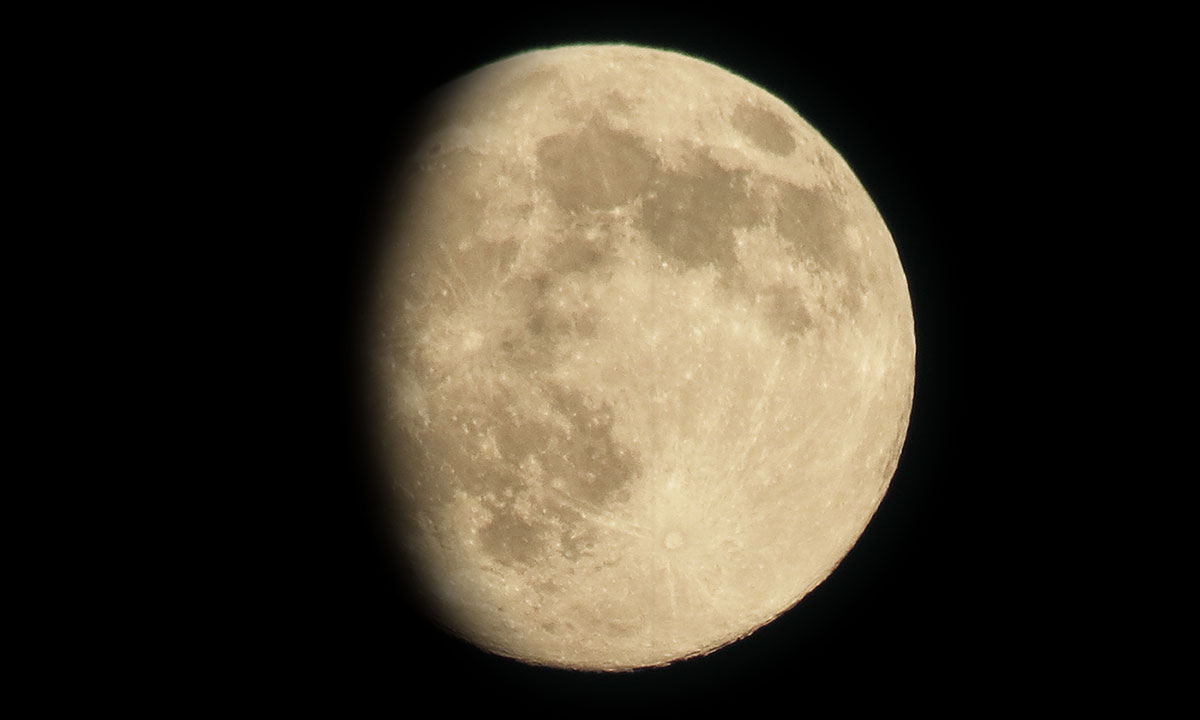 Earlier in the day, I spent hours at the dentist, having the old, steel-fortified, half-broken crown of tooth five sawed off, having a digital imaging done for a new one, waiting for a reductive printer to create a new one that was then coated and “cooked,” then having it snugly fitted onto the old bone peg. It looks fantastic; my dentist is a magician.

After an afternoon nap, I stayed up late last night, watching, “Old Joy,” an obscure film from The Criterion Collection. It was cooler than it has been in weeks, so I covered myself with an afghan. As usual, there was a hot cup of peppermint-rooibos tea on the table to the left; Dotty, the dotty cat, warming my lap; and Mlady, the cottony queen, alternating between lying to my right on the couch or up on the back of it, always within reach to pet or rest a hand near.

At around four it was time to sleep. Turning off the television, DVD player, speaker, lamp, and aquarium light, I navigated in the dark through the atrium towards the bedroom. Turning to look up at the night as usual, I was surprised to see the bright moon not even halfway across. Even more surprising was seeing Mars, like a spotlight, behind her.

Frank J. Tassone is today’s host of dVerse’ Haibun Monday.  Frank says:
Whether you are visiting the beach for the first day of summer, or building the first snowman of Winter, breathe in the Solstice air. Celebrate the day with an original haibun that alludes to the Solstice, whether Summer or Winter.