In my research I learned that founding member, bassist, Steve Dullaghan passed away on February 4, 2009.  An obituary with more information on Steve can be found here.

Often described as an indie pop or indie rock band, The Primitives’ musical style can also be seen as straddling power pop, new wave and post-punk. The band were part of the indie music scene of the mid-1980s, alongside bands like The Jesus and Mary Chain, Primal Scream, My Bloody Valentine, The Soup Dragons and The Wedding Present. Their major rivals within the ‘blonde pop’ scene were Transvision Vamp and The Darling Buds. They received valuable publicity when The Smiths singer Morrissey was photographed wearing a Primitives t-shirt. 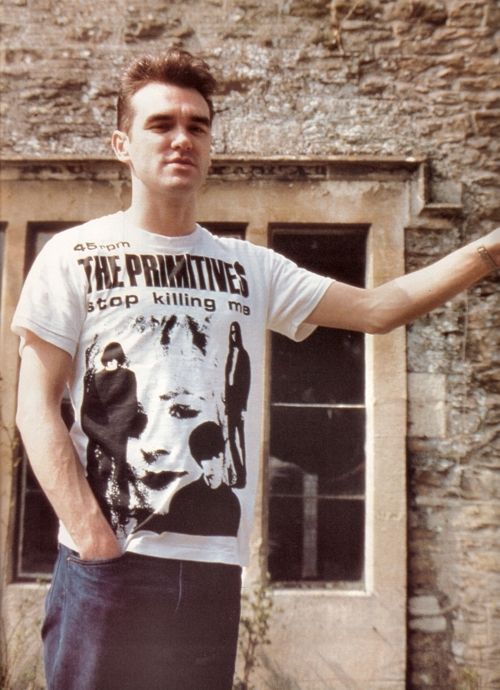 “Crash” is a song written by Paul Court, Steve Dullaghan and Tracy Cattell and was first recorded for their 1988 debut album Lovely. It’s the first track on the album. This version of the song was released as a single and a cassette in February 1988 and peaked at number five on United Kingdom singles chart and number three on the U.S. Modern Rock Tracks.

In 1994, the song was featured on the Dumb & Dumber movie soundtrack as “Crash (The ’95 Mix)”. This remix included additional guitars, percussion, organ and backing vocals – none of which were performed by any of The Primitives. Several cover versions are actually based on the ’95 Mix and not the original.

The song was also later featured in the 2004 film Surviving Christmas and the 2007 film Mr. Bean’s Holiday. In 2011, the song was used in the international trailer for Disney/Pixar’s Cars 2. The song is also featured in two video games: 2009’s Lego Rock Band and 2011’s Burnout Crash!