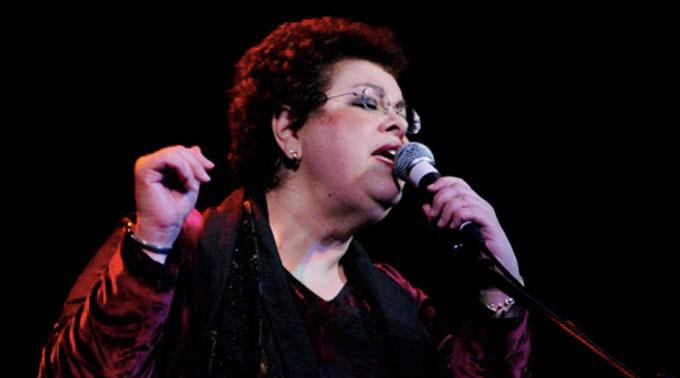 Phoebe Snow (born Phoebe Ann Laub; b. 7/17/50 – d. 4/26/11) was born in New York City and raised in a musical household in which Delta blues, Broadway show tunes, Dixieland jazz, classical music, and folk music recordings were played around the clock. Her father, Merrill Laub, an exterminator by trade, had an encyclopedic knowledge of American film and theater and was also an avid collector and restorer of antiques. Her mother, Lili Laub, was a dance teacher who had performed with the Martha Graham group. She was Jewish.

Phoebe was an American singer-songwriter and guitarist, known for her hit 1975 songs “Poetry Man” and “Harpo’s Blues” and her credited guest vocals backing Paul Simon on “Gone at Last.” She was described by The New York Times as a “contralto grounded in a bluesy growl and capable of sweeping over four octaves.” Snow also sang numerous commercial jingles for many U.S. products during the 1980s and 1990s, including General Foods International Coffees, Salon Selectives, and Stouffer’s. Snow experienced success in Australia in the late 1970s and early 1980s with five top 100 albums in that territory.

Some things to share:
Her stage name came from an early 1900s fictional character featured in Delaware, Lackawanna and Western Railroad ads. In painted and later photographic print images, the young woman ‘Phoebe Snow’ was dressed all in white to emphasize the cleanliness of the line’s passenger trains. (Lackawanna’s locomotives at the time burned anthracite coal which created less soot than bituminous coal.)

Between 1975 and 1978 Snow was married to Phil Kearns (who later came out as gay). She had a daughter, Valerie Rose, who was born with severe brain damage. Snow resolved not to institutionalize Valerie, and cared for her at home until Valerie died on March 19, 2007, at the age of 31. Snow’s efforts to care for Valerie nearly ended her career. She continued to take voice lessons, and she studied opera informally.

She suffered a cerebral hemorrhage on January 19, 2010, and slipped into a coma, enduring bouts of blood clots, pneumonia and congestive heart failure. She died on April 26, 2011, at age 60 in Edison, New Jersey.