Lok picked the other three up by 7 a.m., stuffing their duffel bags into his trunk. 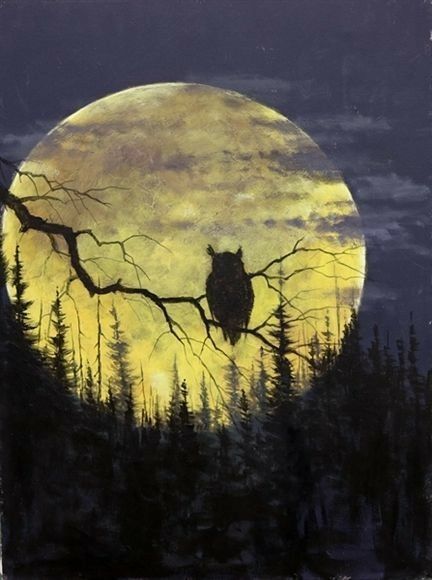 “I thought we’d be leaving right away. I see it’s going to be awhile,” said Morrie, who looked sleep-deprived. Morrie had had disturbing dreams all night, of being burned at the stake by dark-robed figures. He remembered their chanting and looking up to see the silhouette of a giant owl against the moon. His alarm had gone off just as the flames were reaching his shoes…

“Don’t worry, we’ll be there soon enough! Go to the student cafeteria and have some breakfast. Be back in an hour sharp,” said Professor Sadek, who then went back to directing the facilities management people in organizing the truck with the equipment.

Bonibel said, “Funk dat! Cafeteria food will have us puking on the bumpy ride once we get out of town. Let’s hit up Rosalyn’s Cafe.”

They all piled back into Lok’s car. The other 3 chipped in and bought Lok’s breakfast for him.