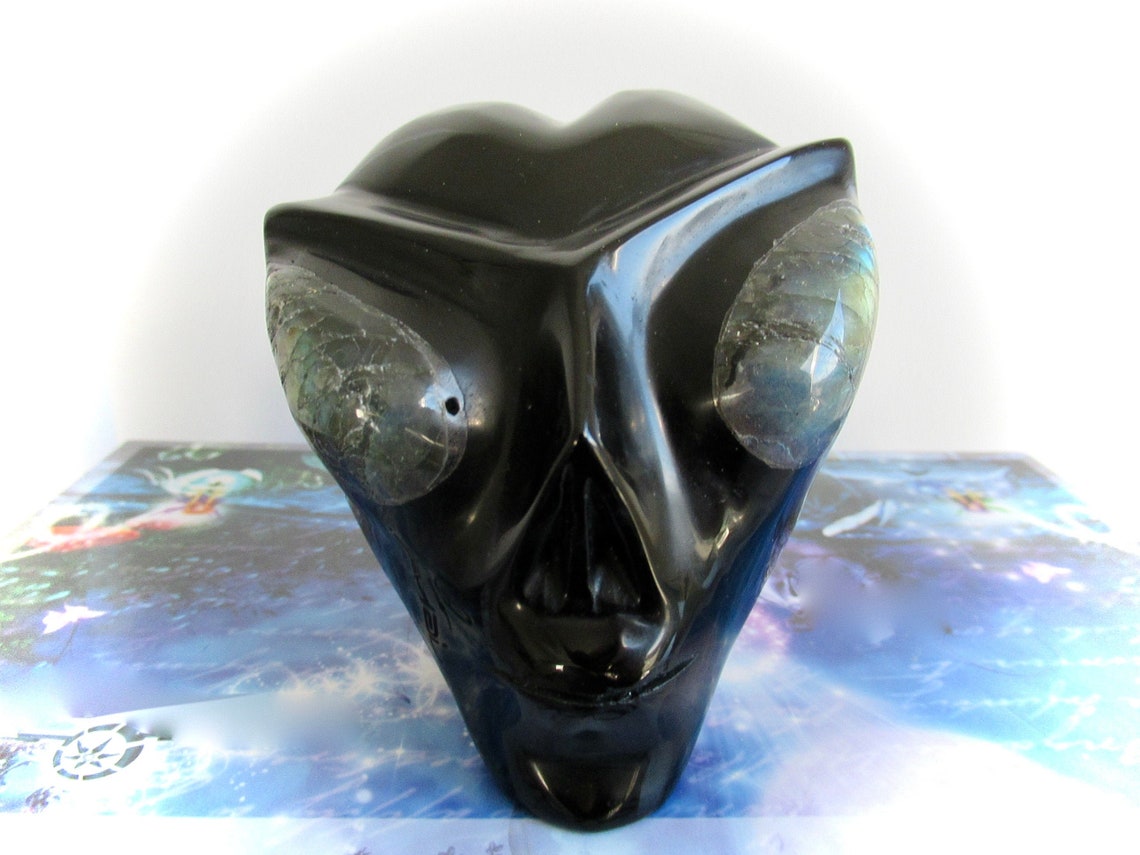 Jean bought a dozen owl pendants and put it on her charge card. It was late morning. She and Lok walked back to the hotel for lunch and to talk about what they had learned. Both of them came from a scientific perspective and so it was difficult to wrap their heads around it.

“It doesn’t matter if it’s true or not, it matters that they believe it,” said Lok. “The cultists are dangerous and we need to share this info with both Prof and Hicks. He’s a sitting duck out there!”

“But didn’t you feel the energy of the owl?” said Jean.

“I don’t know what I felt, I know illusionists can make believers of us.”

They asked hotel shuttle service to run them out to the dig site. The first thing they noticed were the slashes on the HQ tent. Morrie and Bonibel walked up and started firing questions at them. What did they learn? Who slashed their tent? What kind of blood was in the pit?

“In the pit. Why?” asked Morrie, who had dark rings under his eyes.

Hicks walked out of the tent and said, “Cmon, lets go get The General.” Hicks was sweet on June Sadek and had given her the nickname to make her laugh.

Soon the five of them were standing on the edge of the pit and looking down on June, who was feverishly brushing away at something she’d partially unearthed. As her metal digger loosened more soil, the ground in the area trembled. Even up on the ridge they felt it.

“Hey General, what do you have there?” said Hicks.

“A mask! Made of volcanic obsidian from the looks of it. Not a substance known to exist in Egypt. Fascinating!” said Professor Sadek.

Bonibel said, “I like to dance at the party, but I’ll be damned if I’m ok with the ground getting me all shook up. Either this place is on a fault or there is some serious voodoo curse sh*t going on.”

Jean said, “We need to have a big meeting a.s.a.p. Lok and I learned a lot talking with Osiris. By the way, here.” She handed an owl pendant to Bonibel, then gave Morrie and Hicks each one. Bonibel rolled her eyes. Hicks said, “When in Rome…” Morrie snatched the pendant and put it on and emitted an audible sigh of relief.

Prof climbed out of the pit, proudly holding her discovery. The “onyx” mask was simply carved but its details were frightening. There were large almond-shaped eye holes filled with what looked like crystal. She headed for the HQ tent to begin the cataloguing, weighing, and other standard protocol processes. She also wanted this one shipped back to the university lab for chemical testing right away. After cleaning it off, she was sure it wasn’t obsidian, but it was like no other stone she’d seen before.  The energy from it pulsed into her hands and up her arms.

The rest of the team was anxious to talk with her about their findings but they knew how excited she was about the mask, so they went about their tasks and waited. Jean decided to go to the comms bus and talk with Miss Martha about it. It was subverting the hierarchy of power but this was important. She also knew that Miss Martha could make things happen.

Jean said, “Miss Martha, I won’t lay out the whole story, but I think that Hicks is in imminent danger if he keeps sleeping out here alone. There is a cannibalistic cult that believes we are digging up its space alien god’s bones. Can we please pull Hicks back to the hotel until we get more soldiers here? We can load up the expensive equipment and drive it back to the hotel with us. Oh, by the way, here. It’s a protective amulet.”

“I’ll see what I can do,” said Miss Martha, slipping the pendant around her neck.