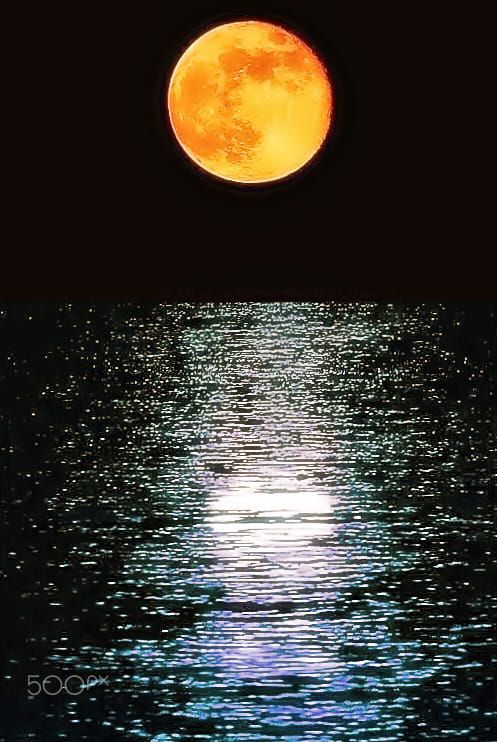 Queen Neferteri sent Jean over the vast oceans under the light of the full moon. Jean looked out of the plane’s window and imagined the light on the waves as a water desert, rippling with mystery beneath it. She rubbed the owl pendant, which warmed in her hand, as she thought of the last time she was in Marty’s arms. Her eyelids lowered in her pleasant reverie and soon she was asleep…

Marty, on the other hand, was tossing and turning, his mind cycling through its litany of excitements and worries. Jean had called him at the airport earlier while waiting to take off and updated him on Osiris. It was a blessing they got out of Thebes and back to the U without incident. Somehow Hicks had been able to convince the higher-ups that Professor Sadek was still at risk – which she was – and they assigned him to stay as her security personnel. Luckily Prof had a spare room at her place he could stay in. Prof had also communicated with Lt. Shazly once they got back to campus and it had rippled through the chains of command both in Egypt and Mexico City. In an admirable act of goodwill between the two nations, their leaders were collaborating on an effective defensive plan against BTU and also preparing for the offensive if required. BTU was pulling back, but nobody really knew how far their fingers of influence crept.

Marty was also trembling at the thought of holding his beloved again, feeling her body mold to his as they kissed. Just a few more hours now. Like Jean, Marty drifted off to sleep as he surrendered to the thoughts that warmed him.

Jean woke to the pilot’s announcement to fasten seat belts. They were just a few minutes away from landing. She pulled out her compact and checked to see how bad her hair looked. Terrible! She pulled the Team Zissou knit cap from her carry-on and put it on.

The alarm began chiming and Marty groaned at how tired he was. Then he remembered Jean would be here in less than an hour! He jumped up and showered. Aunt Rosa was already downstairs, drinking her second cuppajoe. Marty toasted an English muffin and spread it with brie for breakfast along with OJ and a tall cuppajoe.

“We can’t wait to meet her, sobrino/nephew,” said Aunt Rosa. “She’s like a female Indiana Jones!”

Marty laughed. “That she is. You’re going to love her. Gracias otra vez/thank you again for saying she can stay here.”

“Uncle Ricky had to be convinced but now he sees the sense of it. What time are the agents bringing her here?”

“They are supposed to call when she’s been picked up by them and they are on their way.”

“She will fall in love with you after one bite,” said Marty.

Marty’s phone rang and a few words were exchanged.

“They are on their way!”

Jean had been briefed on the Mexican Special Forces picking her up at the airport. The fortified Cadillac she rode in was middle vehicle between two fortified SUVs. On the way, one of the escorts informed her of the plan to pick Marty up and then head to the big meeting at the unnamed building they had set up field operations at with Lt. Machete and other “interested parties.”

Jean was on alert at what felt like a sudden change in plans. She needed to hear a friendly voice to assure this was no trap and asked to speak with Lt. Shazly. Within minutes, she was handed the phone. Shazly confirmed it was a plan that had been in place but they couldn’t jeopardize things by letting her or Marty know about it beforehand. She felt her body relaxing and was able to put the car window down and look out upon the city scenes they were passing. What a beautiful place! So different than Egypt. So much green and so many colorful flowers and brightly painted buildings. And the air was humid! She inhaled, filling her lungs, and she could feel them thanking her.

Finally out of the urban area, they rolled along the suburbs of Mexico City. She was surprised to see the University so far away from the city center as they passed it. She looked at the students walking and biking and imagined Marty being one. She imagined herself as one.

At last, she saw the SUV ahead of them pull over in front of a large hacienda and knew they were there. Was that Marty, standing on the steps in his old Wisconsin Cheesehead sweatshirt? It was!