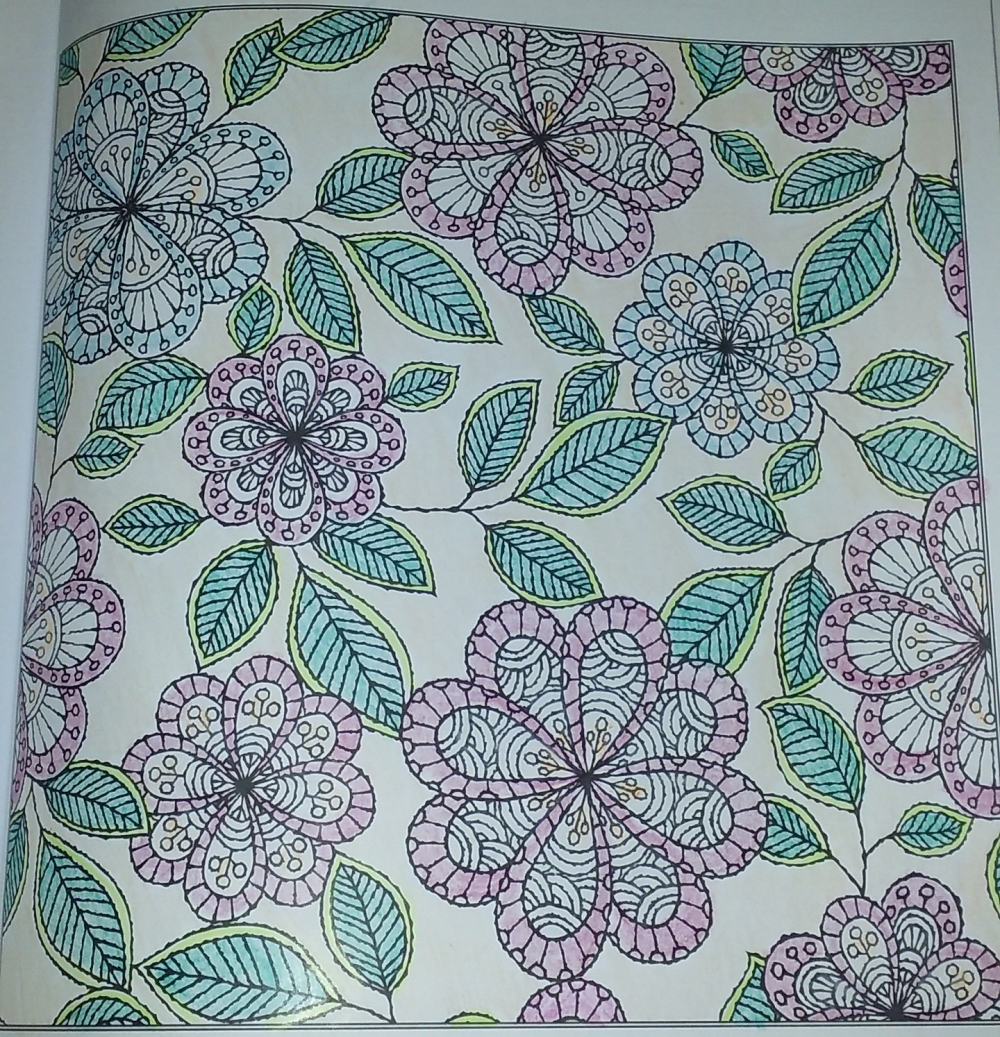 I picked up Hank Williams’, “40 Greatest Hits” from the library today.  It is enough to boggle the mind to hear all 40 of them, one right after another.  Many I recognized, but not all.  This is another one recommended from hanspostcard’s blog.  Thanks Hans.

From wikipedia: 40 Greatest Hits is a two-record greatest hits compilation by American singer-songwriter Hank Williams. It was released in 1978 by Mercury Records — who under PolyGram became responsible for the MGM tape vault — on the 25th anniversary of Williams’ death. Significantly, it was the first anthology in quite some time that did not subject Williams’ recordings to either rechanneled stereo, posthumous overdubs, artificial duets with family members (like his son Hank Jr.), or most or all of the above. Because of both this, and the value-for-money attraction of having a deeper song selection than single-disc compilations issued previously by MGM Records, many reviewers consider this anthology to be the perfect starting point for newcomers to Williams’ recorded legacy. The album remains, to this day, the best-selling record of Williams’ career. In 2003, the album was ranked number 94 on Rolling Stone magazine’s list of the 500 greatest albums of all time.

Listening to all 40 tonight, the one that jumped higher than the rest was, “I’ll Never Get Out of This World Alive,” written by Fred Rose and Hank Williams.  [Little did I know until I went to wikipedia just now, it] was the last single to be released during Williams’ lifetime. It reached #1 on the Billboard Country Singles chart posthumously in January 1953. Co-writer Fred Rose, who died a year after the song’s release, played a critical role in the development of Williams’ songwriting; as Colin Escott points out, it was up to Rose “to separate the gold from the dross and work with Hank to transform the best ideas into integrated, complete statements, taut with commercial logic. If Rose contributed substantially, as he did on “A Mansion on the Hill” and later “Kaw-Liga,” he took half-credit; if he simply doctored Hank’s songs, he didn’t take a share. Rose knew that he would get the publisher’s half of the royalty, and there is consensus that he was not a greedy man.” Meant to be a humorous song, as evidenced by its ironic title and chorus, the composition took on additional poignancy following Williams’ death.