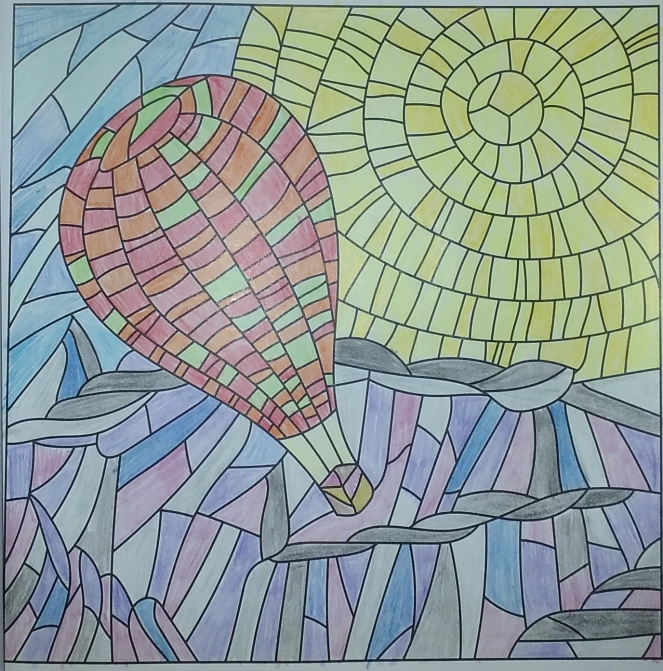 I borrowed this album from the library on Hans’ recommendation.  Thanks Hans!  I was surprised to know two big songs on it, “Boogie on Reggae Woman” and “You Haven’t Done Nothin’ ” which I grew up with.  I decided to go with one I had never heard before.  The keyboard work and vocals are exceptional, not to mention the powerful message.  I like the way the word  “when I go” changes to “where I go”.  It’s a subtle but huge difference.

Per wikipedia:
Fulfillingness’ First Finale is a 1974 album by Stevie Wonder; widely considered one of the albums from his “classic period”. Released on July 22, 1974 on the Tamla label, it is Wonder’s nineteenth album overall, and seventeenth studio album. According to Billboard magazine, it was Wonder’s first studio album to top the Pop Albums chart where it remained for two weeks, while it was his third album to top the R&B/Black Albums chart where it spent nine non-consecutive weeks.

Subsequent to the epic sweep and social consciousness of Innervisions, this set projected a reflective, decidedly somber tone. While masterly, the musical arrangements used in several songs could be considered sparse in comparison to others among his 1970s masterworks, especially in the bleak “They Won’t Go When I Go” and understated “Creepin'”. While largely a stripped down, more personal sounding record, Wonder had not completely foregone social commentary on the world around him. The No. 1 hit “You Haven’t Done Nothin'” launched a pointed criticism of the Nixon administration bolstered by clavinet, drum machine, and a Jackson 5 cameo.

“They Won’t Go When I Go” is the only one on the album that Wonder did not write by himself. His co-writer was Yvonne Lowrene Wright, who co-wrote songs with Wonder for other albums. Wright’s sister, Syreeta Wright, was Wonder’s first wife. Wonder performed this song, along with “Never Dreamed You’d Leave in Summer”, at Michael Jackson’s memorial service on July 7, 2009.

The song has been considered a “retro composition” comparing the piano to that of Beethoven and Chopin. The song is also noted to have a “funeral march” like tone. There is clear allusion to the 1850 German chorale tune “O mein Jesu,” the setting of Thomas Kelly’s 1805 Protestant hymn “Stricken, smitten, and afflicted.” Critics noted that the song takes a more dramatic tone than most of Wonder’s other compositions. The fact that the song specifically says “They won’t go when I go” was said to imply the friends Wonder is talking about may get to heaven eventually, just not before he does. Many consider this song to be a dark consequence of Stevie’s 1973 car accident. The harmonic progression is very similar to Chopin’s Etude Opus 10 number 4, measures 5 and 6, although at a much slower pace.

Big men feeling small
Weak ones standing tall
I will watch them fall
‘Cause they won’t go when I go
And I’ll go where I’ve longed
To go so long
Away from tears
Unclean minds mislead the pure
The innocent will leave for sure
For them there is a resting place
People sinning just for fun
They will never see the sun
For they can never show their faces
There ain’t no room for the hopeless sinner
Who will take more than he will give
He’ll give, he’ll give
He ain’t hardly gonna give, oh yeah

Since my soul conceived
All that I believe
The kingdom I will see
‘Cause they won’t go when I go
And I’ll go
Where I’ll go
No one can keep me
From my destiny, yeah
Oh, oh, oh, oh
They won’t go where I go
Songwriters: Stevie Wonder / Yvonne Wright