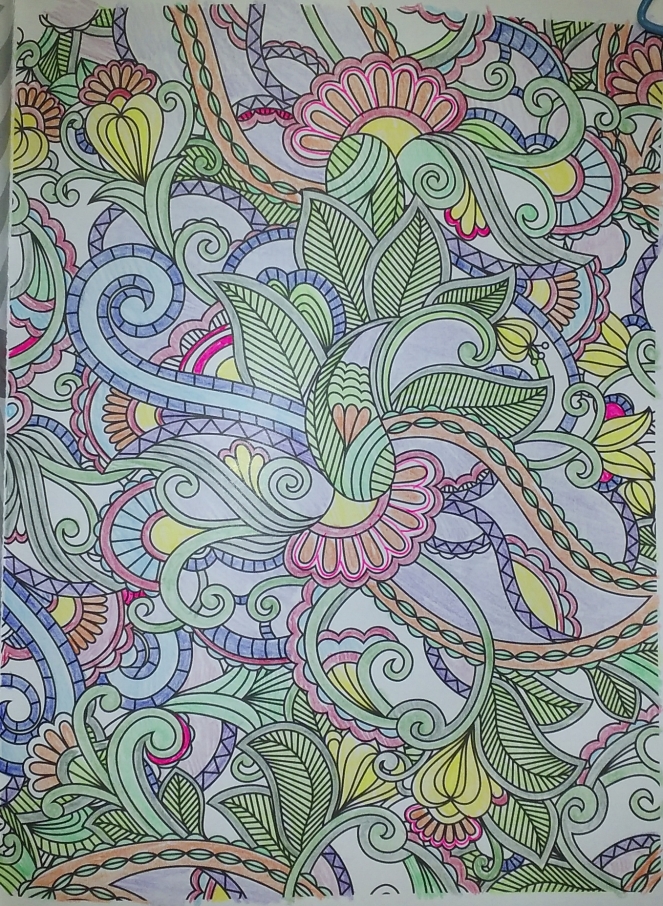 I recently reviewed Jim Jarmusches’ new zombie movie, “The Dead Don’t Die.” What I didn’t mention in it was the title of the movie (or vice versa) is named after a Sturgill Simpson song, which features prominently in the movie. Whenever the radio is on, Sturgill’s song is playing. Upon investigation, I see this is not a cut from a Sturgill album.

Then yesterday, I was listening to a “mixtape” post by by Liam at Panorama of the Mountains. The mixtape included another song by Sturgill, “Sing Along.” When I hear of a musician twice in a week and like what I’m hearing, I need to investigate more.

John Sturgill Simpson (born June 8, 1978) is an American country music singer-songwriter and actor. As of September 2019, he has released four albums as a solo artist. He released two albums independently, High Top Mountain in 2013 and Metamodern Sounds in Country Music in 2014. His second album was nominated for a Grammy Award for Best Americana Album, listed 18th on Rolling Stone’s “50 Best Albums of 2014,” and named among “NPR’s 50 Favorite Albums of 2014.” His third studio album, A Sailor’s Guide to Earth, was released on Atlantic Records and was Simpson’s first major-label release, later earning him Best Country Album at the 59th Grammy Awards while also being nominated for Album of the Year. Simpson’s fourth album, Sound & Fury, was released on September 27, 2019.

Simpson is often compared to Waylon Jennings and the outlaw country genre of country music. Shooter Jennings says, “Sturgill isn’t imitating at all, and he sounds like my favorite era of my dad, the Seventies, when he would sing quieter and more conversational. That’s what struck me about Sturgill from Day One. And still does.” Simpson himself counts Merle Haggard, Willie Nelson, Keith Whitley, and Marty Robbins as much bigger influences on his sound than Waylon Jennings. Simpson has also stated he tries to base his career around that of Dwight Yoakam. Indeed, Country Music Television noted that Simpson ha[s] “a voice that recalls Merle Haggard [and] guitar licks that bring Buck Owens to mind.” His overall sound [is] described by Indiewire as “a mesmerizing and sometimes bewildering mix of traditional country sounds, contemporary philosophy, and psychedelic recording-studio wizardry.”