Jim Adams is the always-motivating host of Song Lyric Sunday. Today is the debut of Jim’s brand new Song Lyric Sunday banner, which shows just how much of a party Song Lyric Sunday is each week. Jim says:
I picked what I feel is the most challenging theme that we have encountered so far, which is Drifter/Loner/Transient/Vagabond, but I know how well you all know music, so I am sure that this will work for many of you.
Here are the “rules”:
• Post the lyrics to the song of your choice, whether it fits the theme or not. If it does not fit, then please explain why you chose this song.
• Please try to include the songwriter(s) – it’s a good idea to give credit where credit is due.
• Make sure you also credit the singer/band and if you desire you can provide a link to where you found the lyrics.
• Link to the YouTube video, or pull it into your post so others can listen to the song.
• Ping back to this post will eventually work, as long as you are being patient, but you can also place your link in the comments if you don’t like to wait.
• Read at least one other person’s blog, so we can all share new and fantastic music and create amazing new blogging friends in the process.
• Feel free to suggest future prompts.
• Have fun and enjoy the music. 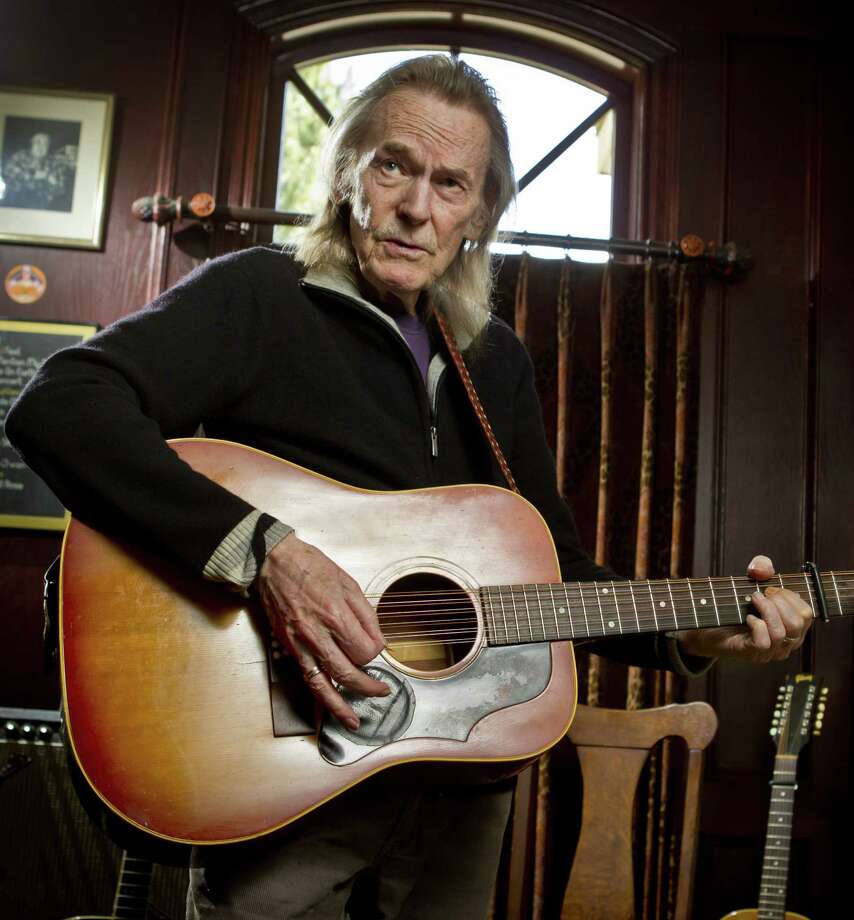 This song would have also worked for the train prompt last week, but it surely fits this week’s prompt as well. I have the CD (21 wonderful songs!) today’s selection is on and have listened to it many, many times. Listening to it right now, as a matter of fact.

per wikipedia:
Gord’s Gold is a compilation album released by Canadian singer-songwriter Gordon Lightfoot in 1975. Originally a vinyl double album, it was reissued on CD in 1987 (with one track, “Affair on 8th Avenue”, omitted to allow the collection to fit onto a single disc).

The first Lightfoot compilation to feature music from his 1970s Reprise Records albums, Gord’s Gold also includes re-recorded versions of several songs from his 1960s United Artists output (tracks 1-10). This served to update the earlier songs to the same style as his later work and gives the album a level of consistency often lacking in similar compilations. Lightfoot’s reasons for re-recording the United Artists tracks were explained in the liner notes as being because “he doesn’t like listening to his early work“.

Despite covering only the first decade of his career (and lacking one of his biggest hit singles, “The Wreck of the Edmund Fitzgerald”, which was recorded the following year), Gord’s Gold has remained the most commercially popular Lightfoot compilation. In 1988 Lightfoot released a second volume, Gord’s Gold, Vol. 2, which also featured re-recordings of earlier hits.

I also found a very good cover by a bluegrass band, The Seldom Scene