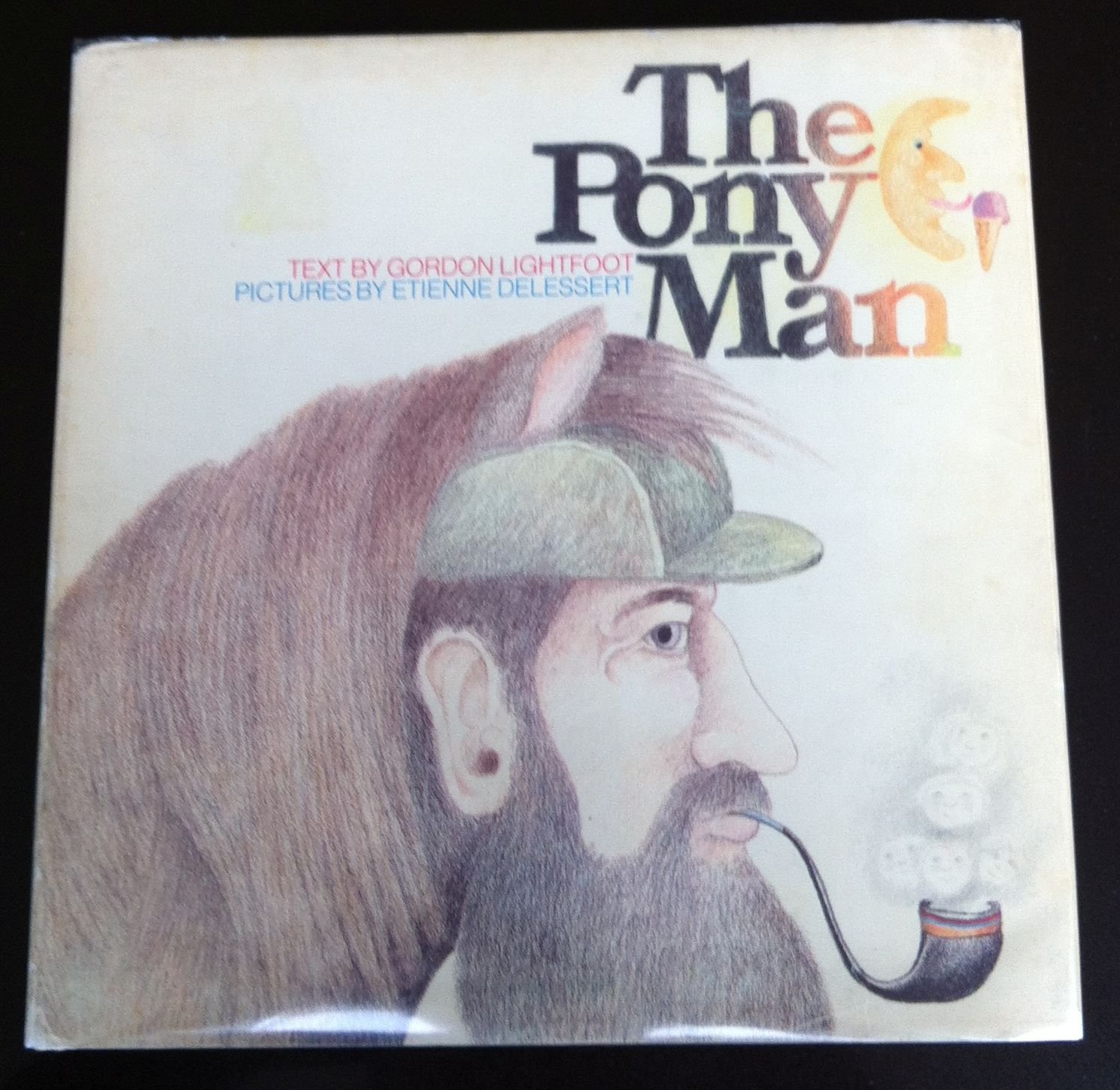 Gord’s Gold, Vol. 2 is a compilation album released by Canadian singer Gordon Lightfoot in 1988. Like the first Gord’s Gold collection, Vol. 2 features re-recordings of earlier hits alongside the contemporary material. On Gord’s Gold only the early songs that didn’t match Lightfoot’s 1970s sound (and whose original masters were owned by Lightfoot’s former label, United Artists) were re-recorded. However, on Vol. 2 all tracks, apart from “Make Way (For the Lady),” “Ghosts of Cape Horn,” Baby Step Back,” and “It’s Worth Believin'” were re-recorded. The album also contains the first appearance of “If It Should Please You,” a previously unrecorded song that the band often performed in concert. Some tracks on Vol. 2 that had been released during the 1980s sound almost identical to their original recording. Additionally, the re-recorded tracks were recorded live in the studio.

The Pony Man was originally on Sit Down Young Stranger, Gordon’s sixth original album and also his best-selling original album. It was released in 1970 on the Reprise Records label. The album was renamed If You Could Read My Mind shortly after release, after the song of that title reached number 1 on the RPM Top Singles chart in Canada and number 5 on the Billboard Hot 100 in the US. The album itself reached number 12 on the Billboard 200 chart.

The Pony Man was the basis of a children’s book, the cover illustration of which is above, where the text is by Gordon Lightfoot but the illustrations by Etienne Delessert.

And as we gaily rock along
Beside a ripplin’ sea
There’s Tom ‘n Dick ‘n Sally
And Mary Joe and me
And the pony man is leading
Cause he’s travelled here before
And he gives a whoop and a holler
At Mr. Moon’s front door

When it’s midnight on the meadow
And the cats are in the shed
And the river tells a story
At the window by my bed
If you listen very closely
Be as quiet as you can
In the yard you’ll hear him
It is the pony man
Songwriters: Gordon Lightfoot