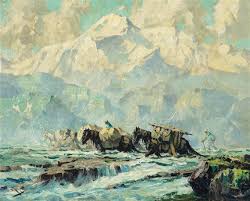 The first one sounds more like a tongue twister than anything.

Monty, a mountainous mountaineer,
Mounted a gold-seeking expedition
for the mountains. In the planning,
Supplies mounted and Monty moaned
at the mounting costs. Not known as
being a mountebank, Monty nonetheless
Mounted the mounting costs with a
Go Fund Me on the Mountain page with
a growing mountain of propaganda.
The response was mountainous and
soon Monty was mounting Mount
McKinley. 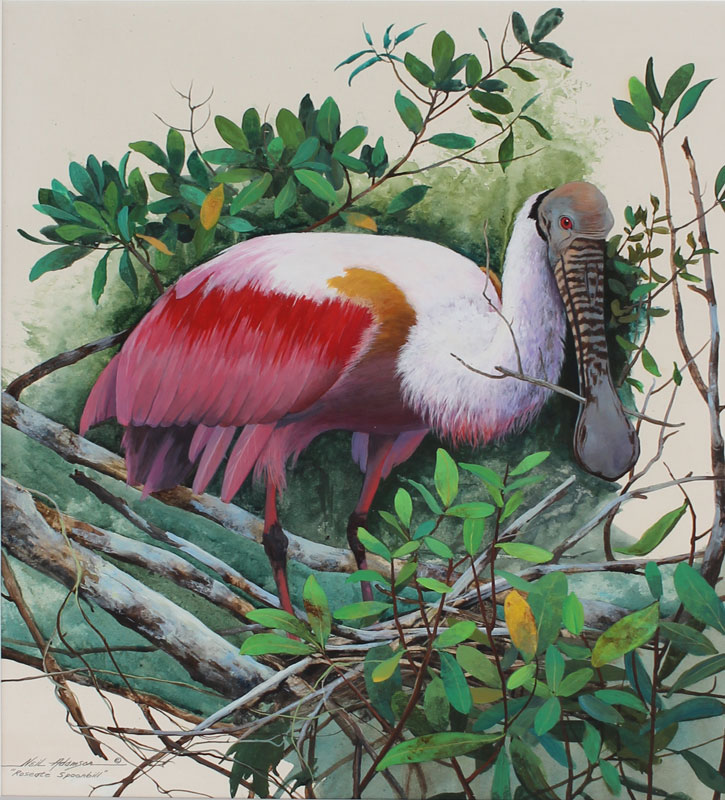 Morning rose, with blush of tangerine
I rose with it, with rose-infused cheeks.
Roseate spoonbills stepped over
fallen rosewood limbs on their path
to Rosemary Lake.
Rosemaling teapot
rose hip tea,
Slightly sweetened with sucrose.
With such companions, how
could one be morose? I sipped
and watched the birds pick their
way through erose ferns
mercilessly prosecuted by fall.

Frank H is today’s host for dVerse.  Frank introduced us to a new poetic device, the polyptoton, where, “is a rhetorical device used for style and persuasiveness. It is a special kind of repetition where the common base of a word is repeated, but not the whole word exactly.”  Frank says:
To participate in this challenge use at least one polyptoton somewhere in your poem of less than 200 words.