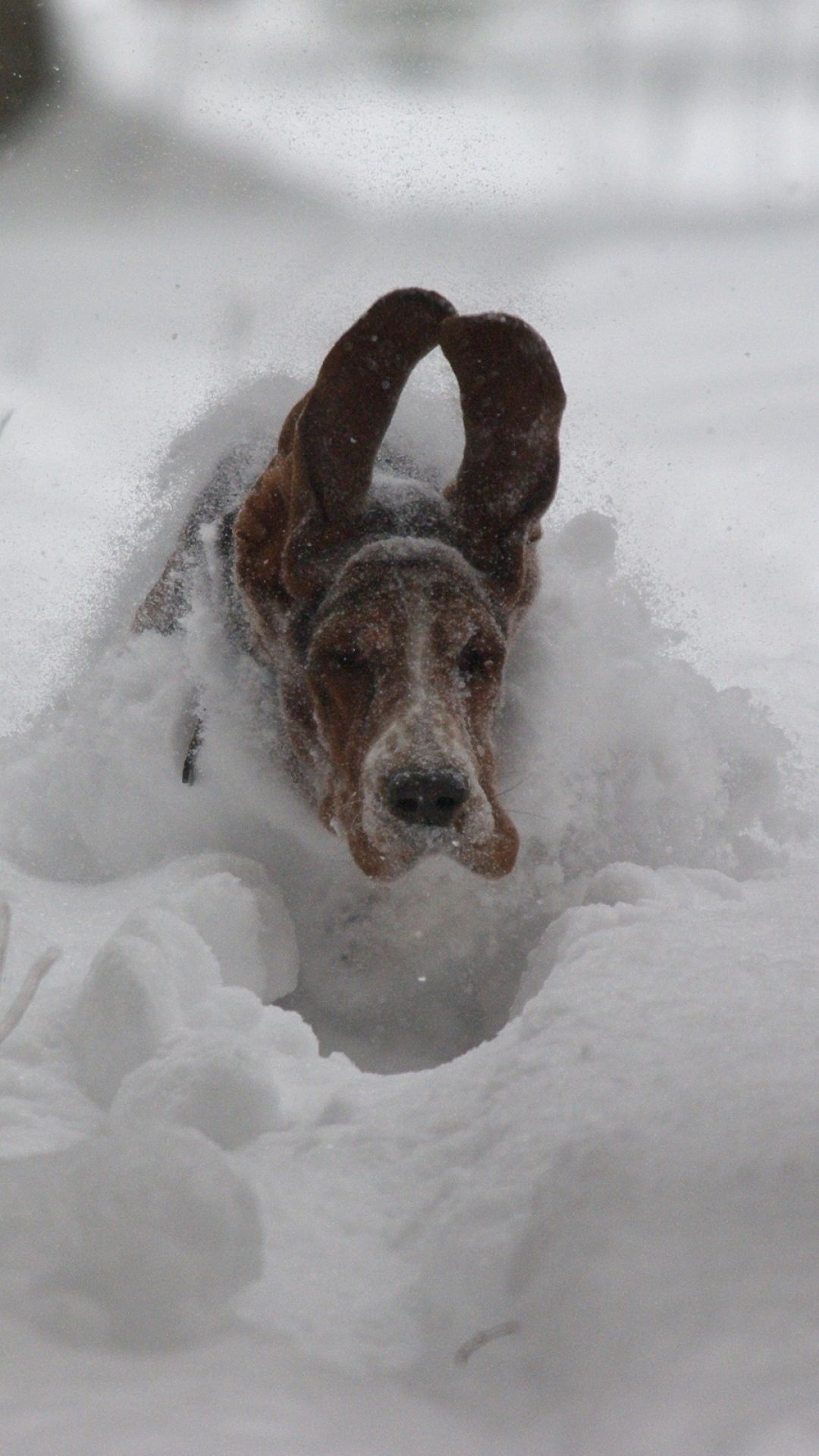 Situation:
In a small group discussion last night, we compared Judas to The Prodigal Son as far as regret, attitude, behavior, motivation; during the discussion a disagreement arose. One camp felt that, even though Jesus knew he was going to be betrayed and said as much to Judas, “Do what you have to do.,” Judas still had the choice to walk away from betraying Jesus for the silver. The other camp felt that the scenario that led to the betrayal and what came after it was pre-ordained, that Judas had his part to play in it; his choice had been removed.

The conversation then moved to the severity of the offenses between what Judas did and what The Prodigal Son did. The consensus was that Judas’ offense was of a much higher level of severity than the son’s. This moved the conversation on to whether or not there are those who choose to consort with evil forces and are beyond redeeming at some point. The belief of most was that anyone can be redeemed, no matter what, but it has to be a conscious turning away from evil on their part and a change of heart that begs for redemption.

My thoughts travel like a hound on the hunt, sniffing for clues to prey.
My pray like prey, seeking out those perfect answers and manifestations.
Humans divine sin in their own way, imperfect transmitters of a perfect God

Or are we? Are we imperfect transmitters?

Perfect snowflakes wander to earth. Are drops of rain any less perfect?
Each arrangement of molecules, properties meant to be by the laws of physics
Does God play between the molecules?

I’m running in circles. My thoughts tire. The trail is gone.
I curl by the fire and watch the snowflakes wander to earth.
There is no self-blame.

Frank Hubeny is today’s host of dVerse.  Frank says:
Write a poem using soliloquy in some way. It may even be a poem you now see could be interpreted as a soliloquy.  For this prompt one may want to add a dramatic context perhaps as a brief paragraph explaining the scene and then let the poem express one character’s perspective on that context…