The genus Satureja is named for the satyrs, ancient Greek mythical demigods of the forest, who where known for their lusty habits and half-man/half goat shape. Legends held that the satyrs wore crowns of Savory, and the herb was once held to be an aphrodisiac [summer savory.] – from chaofbc

Precautions: can cause skin irritation, so patch test is advisable. Avoid during pregnancy and whil breast-feeding. Avoid if using multiple medications. GRAS 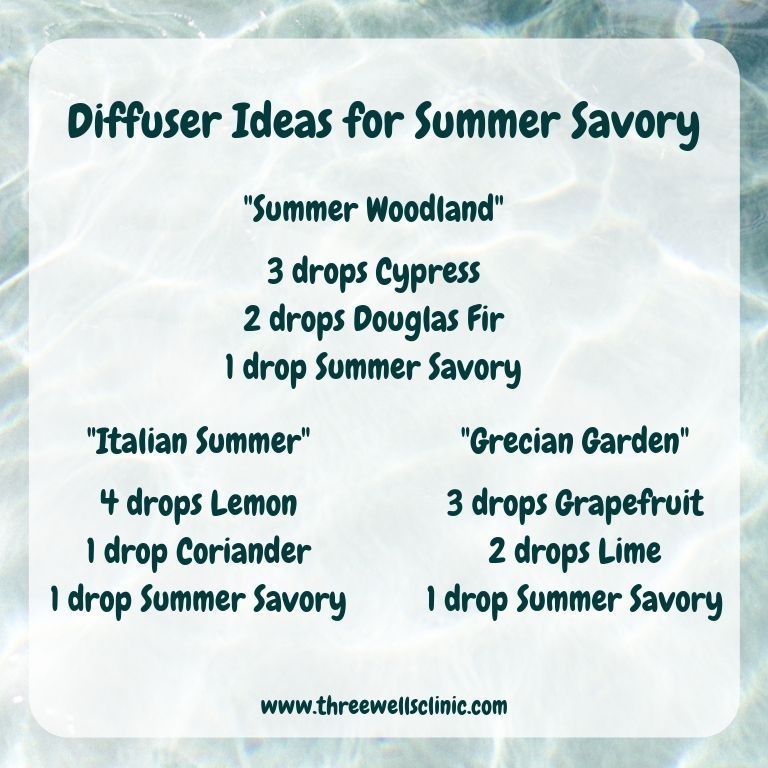 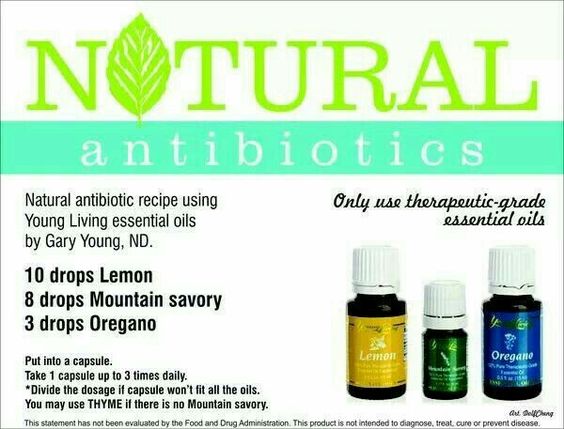 fine print at the bottom says:  “This statement has not been evaluated by the Food and Drug Administration.  This product is not intended to diagnose, treat, cure or prevent disease.”