A sour lemon sky presided over the town where only lorry drivers and gangsters could afford petrol. Half of the streets were bathed in terminal twilight.

Leon said he had business on the dark side and promised he wouldn’t be long. Lara waited between two worlds near the glassy storefront that mirrored all.

An hour later a young girl in a blue jacket approached with a note for Lara.  Delivering it with the black marble eyes of a street orphan, she waited for a coin with silent plea and was rewarded with silver. 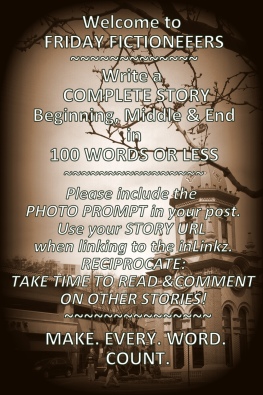 Rochelle Wisoff-Fields is the fictionista host of Friday Fictioneers.