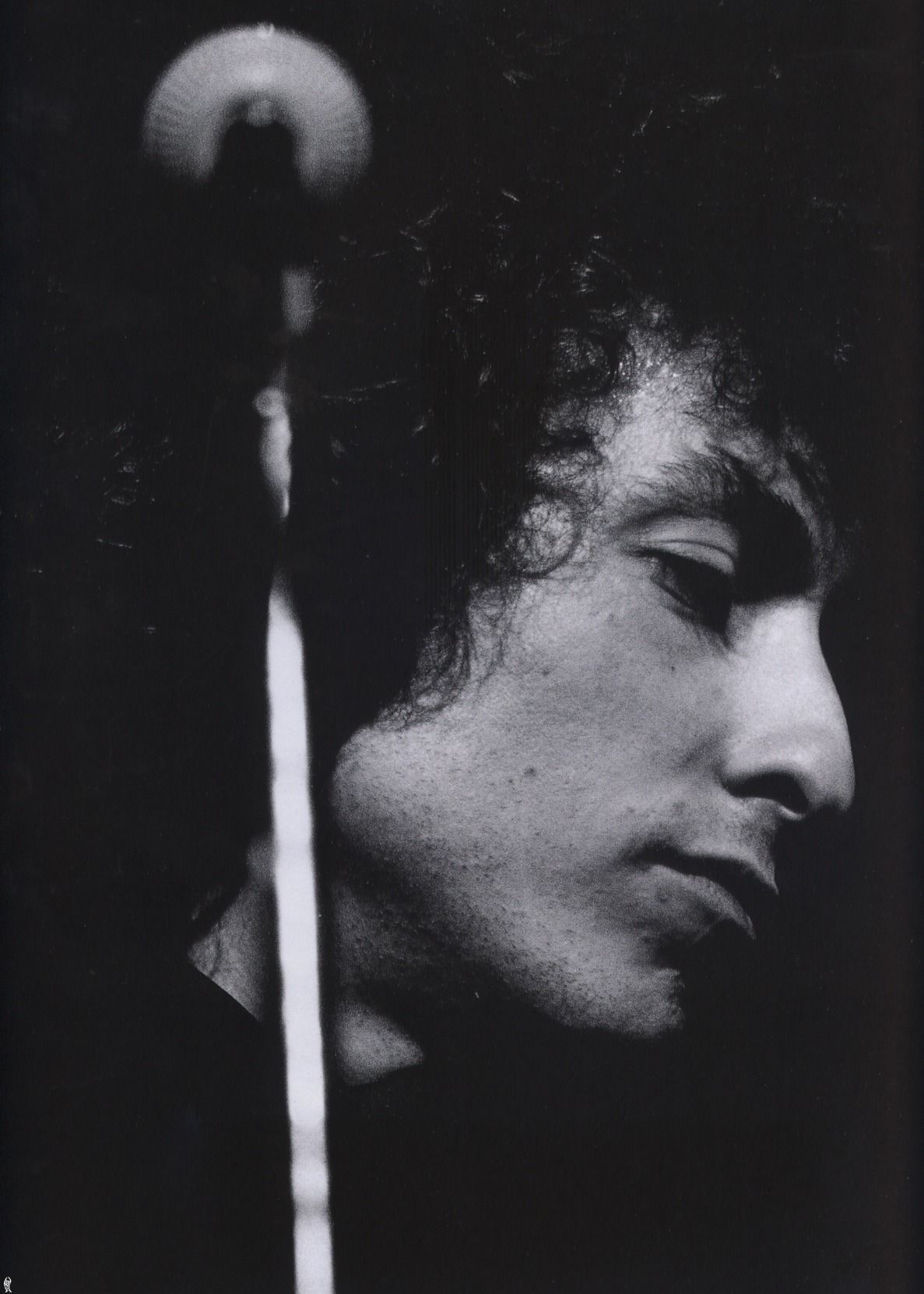 I decided to put Bob Dylan’s, “Blonde on Blonde” on while I tackled a Mount Olympian-sized pile of dirty dishes. Dang, why haven’t I listened to this double-album in so long.

Blonde on Blonde is Bob’s seventh studio album, released on June 20, 1966. Recording sessions began in New York in October 1965 with numerous backing musicians, including members of Dylan’s live backing band, the Hawks. Though sessions continued until January 1966, they yielded only one track that made it onto the final album—”One of Us Must Know (Sooner or Later)”. At producer Bob Johnston’s suggestion, Dylan, keyboardist Al Kooper, and guitarist Robbie Robertson moved to the CBS studios in Nashville, Tennessee. These sessions, augmented by some of Nashville’s top session musicians, were more fruitful, and in February and March all the remaining songs for the album were recorded.

Blonde on Blonde completed the trilogy of rock albums that Dylan recorded in 1965 and 1966, starting with Bringing It All Back Home and Highway 61 Revisited. Critics often rank Blonde on Blonde as one of the greatest albums of all time. Combining the expertise of Nashville session musicians with a modernist literary sensibility, the album’s songs have been described as operating on a grand scale musically, while featuring lyrics one critic called “a unique mixture of the visionary and the colloquial”. It was one of the first double albums in rock music.

There are a plethora of songs I could choose from this as songs that strike a chord with me, but the one that struck me tonight is, “Temporary Like Achilles.” Why this one tonight? As it always does, it transports me to an intimate world, the little mouse in the corner, hearing the often unspoken lamentations of a now-ex lover that hopes beyond hope that things could be different. The metaphors and double entendre glitter like diamond constellations in a dark sky. They call out into the cosmos beyond any temporal constraints, haunting the night air.

As of August 2020, Dylan has never played the song live in concert, and it is the only track from Blonde on Blonde not to have been played by him in tour rehearsals.

In October 1965, Dylan recorded two versions of a song called “Medicine Sunday” in New York with Robbie Robertson, Garth Hudson, Rick Danko, and Richard Manuel of The Band, both versions consisting of one verse and chorus, and neither lasting more than a minute. Several months later, on March 9, 1966, between 9:00 pm and midnight, four versions of “Temporary Like Achilles” were recorded by Dylan and a band.

The song is described as a “slow, smoky blues…”  It seems to be narrated by someone who has been rejected by a woman who is now with another person. In 1987, lyrics for “Temporary Like Achilles”, handwritten by Dylan, were sold at auction for $7,577. They were bought from a collector by the Minnesota Historical Society in 1988.

Classics scholar Owen Ewald has suggested that the song is inspired by the Iliad, and Thomas Strunk, noting that Dylan was a member of the Latin club at High School also believes that the classical poetry influenced Dylan, borrowing from the song in the title of his paper “Achilles in the Alleyway: Bob Dylan and Classical Poetry and Myth.” Dylan mentioned The Odyssey, and specifically Odysseus’ trip to see Achilles in the underworld, in his Nobel Prize in Literature acceptance speech.

Oh my.  I just went out and searched for awhile to include a youtube of the song, and guess what?  There are NO available youtubes of it.  Hoping you own the original album and know what it sounds like.  This isn’t as good as it isn’t mournful like it should be but this cover by Old Crow Medicine Show isn’t bad.

Standing on your window, honey
Yes, I’ve been here before
Feeling so harmless, I’m looking at your second door
How come you don’t send me no regards?
You know I want your lovin’
Honey, why are you so hard?

Kneeling ‘neath your ceiling
Yes, I guess I’ll be here for a while
I’m tryin’ to read your portrait
But i’m helpless, like a rich man’s child
How come you send someone out to have me barred?
You know I want your lovin’
Honey, why are you so hard?

Like a poor fool in his prime
Yes, I know you can hear me walk
But is your heart made out of stone, or is it lime —
Or is it just solid rock?

Well, I lean into your hallway
Lean against your velvet door
I watch upon your scorpion
Who crawls across your circus floor
Just what do you think you have to guard?
You know I want your lovin’
Honey, but you’re so hard

Achilles is in your alleyway
He don’t want me here, he does brag
He’s pointing to the sky
And he’s hungry, like a man in drag
How come you get someone like him to be your god?
You know I want your lovin’
Honey, but you’re so hard