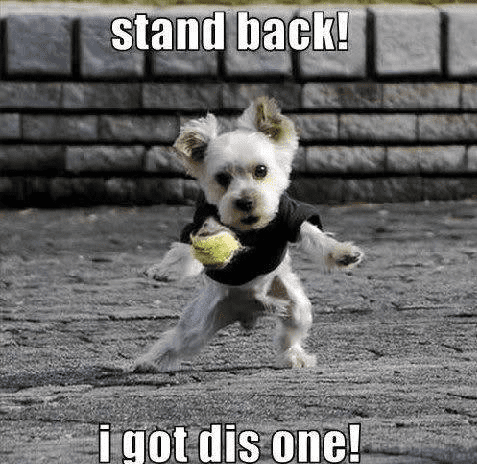 Lok suggested the Cairo Jazz Bar and offered to drive. When the waiter came to their table to ask if they wanted a third round, Jean piped up and said, “We have an early morning tomorrow. Shall we call it a night?” There was a pregnant pause and then the other 3 began to push out their chairs.

“One check. My treat.” said Morrie, who gave a sidelong glance at Jean to see what her reaction was. He thought she looked pleased, and that was enough for him. For now.

Lok dropped them in front of their respective dorms.

“See you all in the morning!” he yelled as he pulled away in his convertible SUV, his voice echoing against the buildings and fading in the night street.

Jean and Bonibel lived in the same building. As they walked up the long cement front steps, Bonibel said, “That Morrie sure has his eye on you!”

Jean looked at her, surprised, and said, “What? No, he’s just a friendly sort, and all business.”

“Whatever you say, girlfriend. He seems nice enough, but when he looks at you he gives off a stalker vibe,” said Bonibel.

“Nothing these days would surprise me. I just hope he keeps his hands on the bones and not on my ass!” Jean said and then laughed. “I don’t want to have to hurt him.”

The two women parted at the elevator, as Jean lived on the first floor.