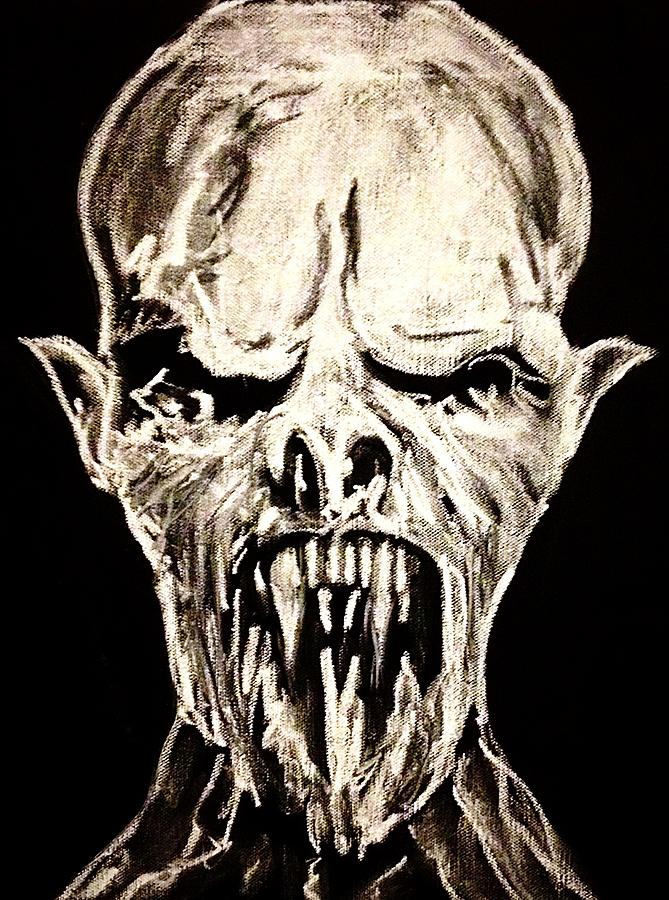 Miss Martha shipped the mask off to the university lab via the Egyptian equivalent of Federal Express and it would be there by morning. She made some calls to the Supply Chief of the Egyptian Armed Forces to get a pulse on what equipment and personnel might be able to get requisitioned stat. She reserved an entire quiet restaurant for dinner and asked Hicks to spread the word to the team. When Hicks asked what the big deal was, she batted her long lashes and said, “It’s a surprise.”

Professor Sadek went to the comms van and said to Miss Martha, “The site has been a-buzz since this morning but I’ve been too wrapped up in the find to ask more. Now we have been informed dinner is at a new restaurant. What’s up?”

Miss Martha gave her the lowdown, including news that Mr. Jonas and the two leads from Team Bekos-Tusk would be joining them at the hotel for a breakfast meeting in the morning.

“Jean and Lok didn’t waste any time and what they learned explains a lot! Well that breakfast meeting should be interesting. Make sure the rest of our team is informed. I’ll have no fancy schmancy meetings without their being present. Anything else?”

“I’d like your permission to reserve a room for Hicks for the time being and instruct the team to pack up the expensive equipment in the truck and take it back to the hotel parking lot.”

“You reserve the room for Hicks and make it as close to Team Bekos-Tusk as you can. I’ll let the team know about the truck. We may as well drive the comms van back as well.”

“The Theban Hills” was a small, but very popular restaurant right around the corner from the hotel. It was a rooftop restaurant with a spectacular view of … you guessed it, the Theban Hills. It wasn’t cheap to reserve the whole place, but it was vital the meeting was held where confidential information could be shared. Knowing Team Bekos-Tusk would be arriving tonight, it was even more important. Six of them walked over together, their owl pendants swinging like hypnotist fobs as they moved. There was something reassuring about their unified purpose of mission, and the electricity of expectancy was thick in the air. Miss Martha had gone over early to set up the laptop, screen, and Power Point presentation.

The sky over the hills was a rich vermilion with veins of copper and tangerine. A perfect glow for new lovers to sip wine to and watch until velvet dusk crept in. Professor Sadek sat at the head of the table with Hicks on her right and Jean on her left. Bonibel sat next to Hicks and Morrie sat next to Jean. Lok sat next to Morrie, and Miss Martha’s place setting was next to Bonibel and across from Lok. The laptop sat on the chair at the other end of the table from Professor Sadek and would be put atop the table after dinner.

The Theban Hill’s reputation was well-deserved. The menu was eclectic and included lamb, goat, and fresh seafood, as well as an admirable array of choices for the vegetarian and vegan palates. The distillery located in the basement offered flavored gin, vodka, and even hard cider. Desserts were created from the bakery next door and included lemon chiffon cheesecake and chocolate souffle’. Air pot carafes with decaf coffee and hot water for tea were placed on the table and then the wait staff left, per instructions.

Miss Martha had asked Jean to help with the presentation. As she clicked through the slides, Jean elaborated on them. There were many astounded expressions and questions that became more and more detailed. Jean had also put a presentation together of the data Marty had gathered in Mexico City that she went through afterwards that meant even more questions and attempted answers and hypotheses. Three hours later, everyone was up to speed with each other. The two women sat down, and everyone’s gazes shifted to Professor Sadek, who herself was trying to stay composed while trying to absorb all of the new, fantastical information.

“It appears we are now encountering, both as dead bones and as living descendants, a species of extraterrestrial vampire that also mentally enslaves and eats its worshiper victims. We here are dealing with the bones but also a cult of living worshipers that continue to carry out the ancient rituals. Compound that with the discovery of a mask that does not look like the beast and is made of a material not currently identified that is emitting strong energy of some kind. To put icing on the cake, we have a team funded by demi-gods who suddenly have a keen interest in this very site. To my estimation, all of us are in danger in varying ways, from the living, the dead, and the unknown. Hicks will be staying at the hotel until further notice and will be situated near the rooms of Team Bekos-Tusk to learn what he can. We will all be meeting with their team in the morning at breakfast. Try to learn all you can but disclose nothing to them. I’ve been informed that the Egyptian Armed Forces is willing to loan us a platoon of specialized forces that should be arriving in a week or less. Jean’s contact in Mexico City is getting his university department head involved and I have a Zoom meeting with those two tomorrow afternoon. Jean, I’d like you to be in that meeting with me. Tomorrow evening we’ll meet up somewhere and discuss what next. Everyone else, carry on at the site as if nothing has changed. We’ll bring the truck and van back and forth each day. A final word: if anyone approaches you be very careful. These cult members could be just about anyone. Does anyone have any other questions? No? OK then, let’s head back to the hotel. See you all at breakfast.

Everyone dispersed except Miss Martha, who was picking up the meeting things, Professor Sadek, who was waiting for her, and Hicks, who had decided to escort the women back in the now inky night. “General, you’re really good at what you do, do you know that?” said Hicks to June.

June, whose mind was a million miles away, shook her head to clear it and said, “At ease, Corporal” and smiled at him. “Would you care to have a toddy with me when we get back to the hotel?”

“I’d be honored, General, but may I have permission to clean up a bit in my room first. I’m a bit dusty after staying out at HQ for the past month.”

Miss Martha heard the exchange as she wrapped cords and rolled screens but didn’t act like she did. She was hoping she’d find Lok in the hotel lounge when they got back. She rubbed the owl pendant thoughtfully as her mind wandered.